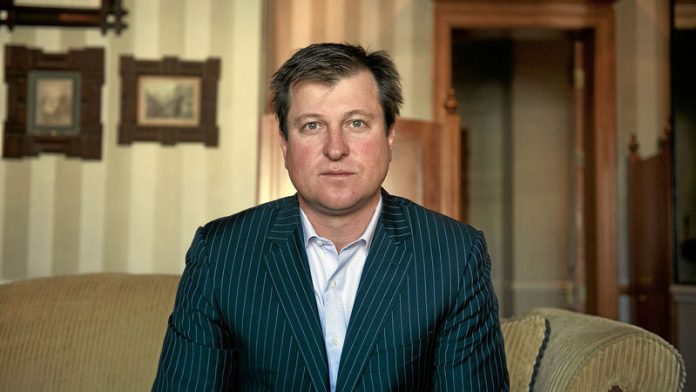 A group of the world's richest families has joined forces to invest $300-million in Africa through the creation of the One Thousand & One Voices (1K1V) investment movement, launched this week ahead of the World Economic Forum on Africa.

The private equity vehicle intends to invest in African firms with earnings of between $2-million and $15-million and is seeking to deploy $10-million to $15-million per deal, its chief executive, Hendrik Jordaan, told the Mail & Guardian.

It picks up on the growing interest of private equity and other investors in business on the continent, which is experiencing average economic growth rates upwards of 5%, even if, in many cases, this is off a relatively low base.

"Patient capital"
Private equity investment firms such the Carlyle Group are also targeting the continent, with a $500-million fund for investing in the region. But, said Jordaan, unlike traditional private equity investments, One Thousand & One Voices offers "patient capital", unconcerned with exiting a deal within a limited period in order to yield returns for investors.

The arbitrary timelines associated with these types of investments, particularly in developing markets, which are often cyclical, creates "short-termism" in investors' thinking, he argued. Part of the movement's aim, and what Jordaan believes is a differentiating factor, is to provide the "intellectual and relational capital" that well-connected families can offer to targeted businesses. This includes industry insight, best-practice models, reputation and connections.

Appointing fund managers
It is still to be determined whether 1K1V will operate as a fund or as a more permanent investment vehicle, such as a corporation. It is in the process of appointing fund managers to select potential investments and perform due diligence. The areas in Africa that 1K1V will be targeting, apart from South Africa, include Kenya, Ghana, Nigeria and Mozambique, with the likelihood that the team will be co-ordinated in South Africa.

One of the key initiators of the movement is John Coors, head of CoorsTek, a specialist manufacturer of ceramics and other industrial materials — and a scion of the Coors brewing family. Aside from Coors and Charles Widger, the founder and executive chair of Brinker Capital, the rest of the families have opted to keep their involvement anonymous.

Given its associations, the movement is unapologetically capitalist, based on the principle that "capitalism and business done well" is the best way to lift the largest possible number of people.

The organisation will seek a blend of control transactions, in which it could take a majority stake in a company, and "significant minority investments", Jordaan said.

The article has been amended at the request of 1K1V in light of potential regulatory considerations.

Meanwhile, billions of illegal cigarettes are flooding the informal markets as lockdown regulations are lifted at last
Read more
Coronavirus

The future is uncertain, and the number of people suffering from anxiety and depression is rising
Read more
Coronavirus

This entails putting them at the centre of national strategies, but doing it without high CO2 releases
Read more
Advertising
Continue to the category
Politics