Sama time: Living it up is easy 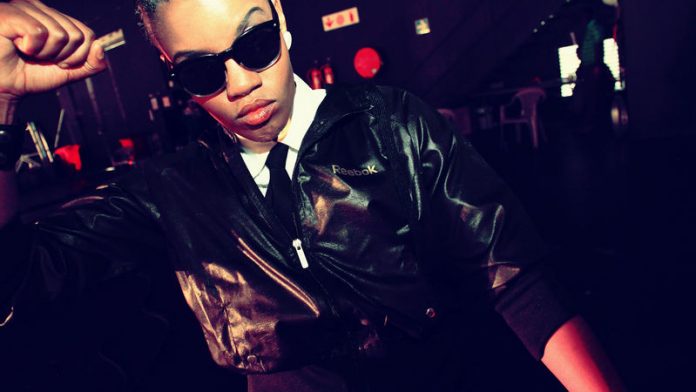 An estimated 5 070 guests will be making their way to Sun City in the North West Province to see the likes of industry heavyweights Kelly Khumalo, Khuli Chana, Maleh, Ntokozo Mbambo and the Muffinz compete for album of the year.

Last year rap artists were up in arms when former Sama chief executive Randal Abrahams changed the name of the best rap album category to best street/urban album. This year, the category has reverted to its original title.

This time around some artists expressed disappointment that the awards for best R&B, reggae and soul albums have been combined into one category. Nominated in that category are Kabomo (Memory Remains), Khaya Mthethwa (For You), Lulu Dikana (This is the Life), The Muffinz (Have you Heard?) and Zaki Ibrahim (Every Opposite).

Sama lifetime achievement awards will this year go to Sizwe Zako, the gospel music producer; Dr Thomas Chauke, who has long been in the forefront of Shangaan/Tsonga music; and the late Johannes Kerkorrel.

Newly appointed Sama chief executive Nhlanhla Sibisi said: “Sizwe Zako, Dr Thomas Chauke and Ralph John Rabie [Kerkorrel] are irreplaceable pillars in South African music and their significant contributions to the arts can never be underestimated and they are truly deserving of this honour."

One of the most watched and celebrated newcomers is debut album nominee Toya Delazy, who has six nominations for her album Due Drop Deluxe. She will be performing at the ceremony alongside Kelly Khumalo.

Surprisingly, Khumalo has been nominated for a string of awards: female artist of the year, album of the year, and best African adult album.

Other performers will include first-time Sama nominee and ­rapper Sizwe “Reason” Moeketsi, DJ Zinhle, Kabomo and Desmond & the Tutus.

Record of the year is the only category that is voted for by the public, with 20 songs in the category to pick from.

Some that made the selection were Bosso by HHP, DJ Zinhle's My Name Is, Feelings by Zonke and Walking Away by Chianosky.

Nominations are based on the number of times a track was played across South African radio stations in 2012.

Watch the awards for technical achievement on May 10 at 9pm on Live Amp on SABC1. Catch the MTN Sama red-carpet fashion highs and lows on Real Goboza on SABC1 on May 10 at 6.30pm. The public is invited to vote for record of the year; the guidelines and more MTN Sama coverage can be found online.