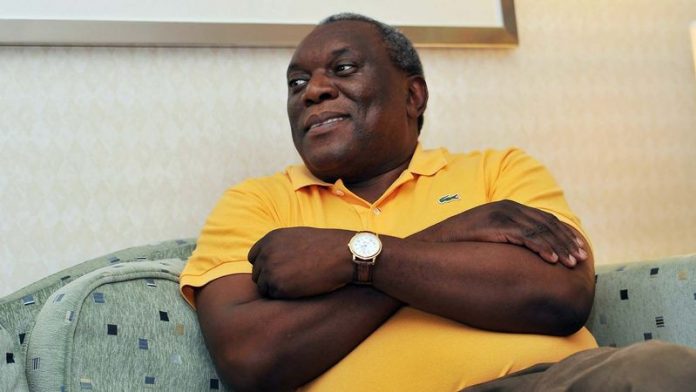 Cwele was briefing journalists on Tuesday before he tabled his department’s budget to Parliament.

He pointed out, however, that most service delivery protests were legitimate but a bulk of the minority that were violent were driven by people who had political agendas.

As a response to a call by President Jacob Zuma earlier this year that action be taken to prevent violent protests, the intelligence community is increasing its vigilance on the ground so that they can forewarn law enforcement agencies and affected departments to prepare for an integrated response to these challenges, said Cwele.

He said the government has been concerned that while most of the protests were peaceful and arose from legitimate needs of the people – particularly in dealing with security, shelter and sustenance – some of them, small as they may be, had tended to be violent and often destructive.

These included some of the industrial action “which tended to be protracted, unprotected and violent and a worrisome new trend of turning away from the labour union presentation and bargaining system".

Another trend was the violence where people believed to attract the national government they had to burn and trash things, he said.

“We are saying so because we have seen the violence and protest didn’t correlate to the severity of poverty of a municipality, we’ve done those studies,” he said.

“Our teams are now on the ground and as the security cluster; we are now ready to implement the plan. We will identify, deter or arrest and speedily prosecute those who are involved in perpetuating violent protests,” said Cwele.

He said there was also a problem of the “securitisation” of problems which happen outside the cluster, where police were given an added burden because “those who are responsible for taking decisions or implementing certain policies don’t act fast enough”.

While in a constitutional democracy, one expected people to utilise the normal processes available to them when they have disputes, everyone seemed to resort to "let’s call the police to deal with these people".

“We are saying that is wrong. That is stressing our police beyond any imagination,” said Cwele. He said the intelligence officers will not only focus on identifying the perpetrators of violence but also on the underlying causes of the instability.

The minister also revealed that the interdepartmental investigation into the landing of a civilian plane at the Waterkloof Air Force Base has been completed and journalists may be informed of the outcome.

“I understand they have finalised the report, they have met the deadline of today [Tuesday]; what is left is for them to present the report to the ministers who will take the matter forward.

“We hope that as the cluster, we will call you at some stage, once we have processed the report,” said Cwele.

RECAP: New allegations of how the former head of the ANC, the party and others benefited from the SSA