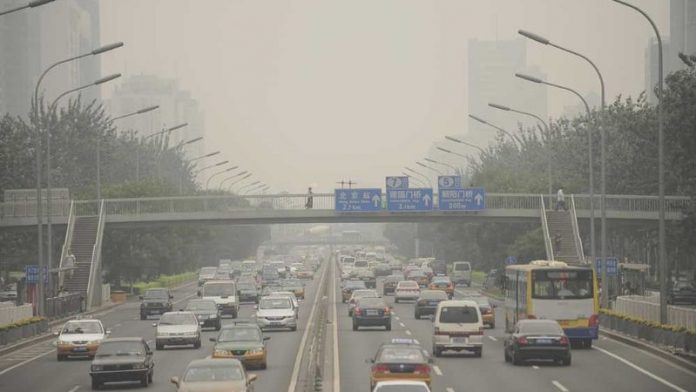 "Quantifying the consensus on anthropogenic global warming in the science literature" was published in the Environmental Research Letters journal on Thursday. It looked at 12 000 academic papers that talked about climate change and were published between 1991 and 2011.

The majority did not take a stance on what was driving climate change, but 4 000 did. Of these, 97.1% said that humans, through their activity, were driving up temperatures and accelerating climate change.

Only 83 took the opposing view, with another 2.2% not taking a clear stance.

“Our findings prove that there is a strong scientific agreement about the cause of climate change, despite public perceptions to the contrary,” said John Cook, of the University of Queensland.

The founder of Skeptical Science, a website that hosts arguments about climate change, he led the research team. “There is a gaping chasm between the actual consensus and the public perception,” he said.

Several surverys in the United States, where climate change is a big political debate, have shown that more than half of the population thinks scientists have not come to an agreement about the drivers of climate change.

The biggest study into international views, “Public Attitudes towards Climate Change and Other Global Environmental Issues across Time and Countries, 1993-2010”, was published in February. It found that climate change was low on the list of their concerns.

It was only in the under-30 age group that climate change was a serious concern, it said.

The new research only looked at peer-reviewed literature, and was done by searching for the terms "global warming" and "global climate change".