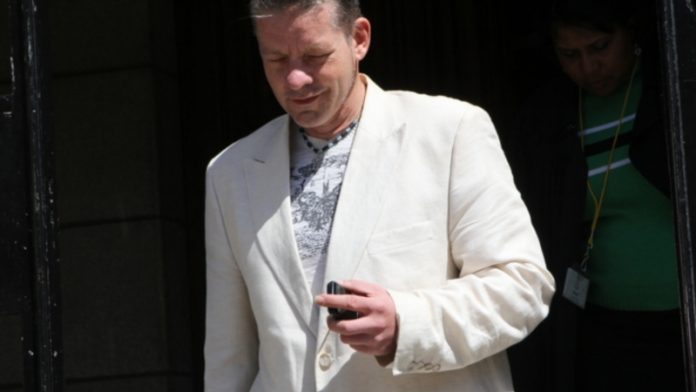 But on Wednesday a widely expected happy ending for the alleged victims did not materialise when he emerged from the Western Cape High Court a free man. In handing down his ruling, Judge Anton Veldhuizen strongly questioned the way the state had handled this, one of the biggest cases of corporate crime in South Africa, and made it clear he had no choice but to let the accused walk.

Joseph Arthur Brown, the company's chief executive, was at the centre of the Fidentia scandal when money from a mineworkers' provident fund, which was meant to pay out 50000 widows and orphans of ex-mineworkers, went missing.

In its founding affidavit the Financial Services Board, which began investigating the company in 2006, alleged Fidentia took funds from clients supposedly to invest, but instead used it to cover its own business expenses and to acquire property and private equity investments for the Fidentia group.

Brown was arrested by the Scorpions in 2007 on 192 charges relating to crimes including fraud, theft, racketeering and more, but was indicted before the court on only nine charges.

This year, the court accepted an altered admission from Brown, who pleaded guilty to just two counts of fraud and the state closed its case with Brown's legal team following suit. This admission was expected to carry at least a 15-year jail sentence but resulted in just two suspended sentences, amounting to 36 months, and a R150 000 fine.

The Scorpions, a unit within the National Prosecuting Authority (NPA) that was responsible for investigating white-collar crime, among others, was disbanded in 2009.

At the time, acting NPA head Mokotedi Mpshe warned that the move could destroy the state's Fidentia case.

Gerhard Kemp, professor in the University of Stellenbosch's faculty of law, said the genius of the Scorpions was that it was one specialised unit, much like what contributes to the success of the United States' Federal Bureau of Investigation, where there is a direct link between prosecution and investigation.

Different approaches
"As a general point in all these economic crime cases, as soon as you are between the police and the NPA there are different approaches and one might get lost with methodology … it doesn't make sense from an investigative point of view," he said.

The Financial Services Board's chief financial officer, Dawood Seedat, testified in court to a shortfall of about R406-million.

Veldhuizen said, if this was correct, it was "astounding" that Brown had only nine indictments brought against him – and even more astounding that the state saw fit to accept Brown's pleas.

"If the facts related by this witness are correct then something is sorely wrong and I can only think the prosecution case has been poorly handled."  He noted the two counts of fraud that Brown had been convicted of were an extremely diluted version of the fraud the indictment alleges.

"Be that as it may, the facts before me are clear and I cannot sentence you on any other basis."

Others involved did not get off so lightly. Graham Maddock, the former financial director of Fidentia, struck a deal when faced with over 50 counts of fraud, theft and money laundering, among others.

He was sentenced to seven years in jail and a R6.3-million fine, and was released into correctional supervision after serving two and a half years.

"We will address some of the utterings that have been made against the state if and when we apply for leave to appeal," he said.