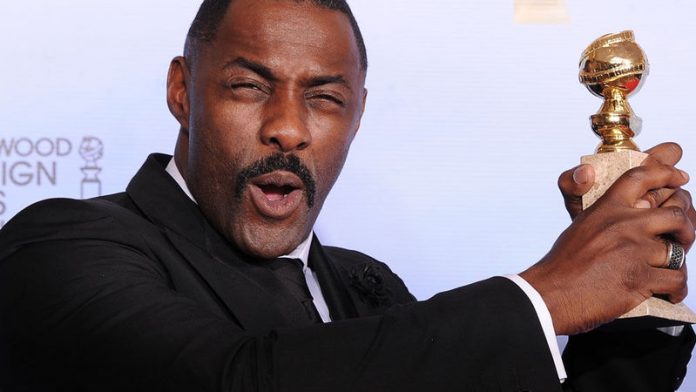 The poster and two-and-a-half minute trailer were released at an event at the annual film festival in France, and was presented by co-chairperson of the Weinstein Company, Harvey Weinstein and producer Anant Singh, from Videovision Entertainment.

After unveiling it, Harvey informed audiences that "this is not your dad's HBO Mandela film … This is the kick-ass Mandela".

With a script written by writer and screenwriter William Nicholson – who has written Sarafina!, Les Misérables and Gladiator – this adaptation of Mandela's autobiography Long Walk to Freedom is said to be an "epic sweep" in the film industry. 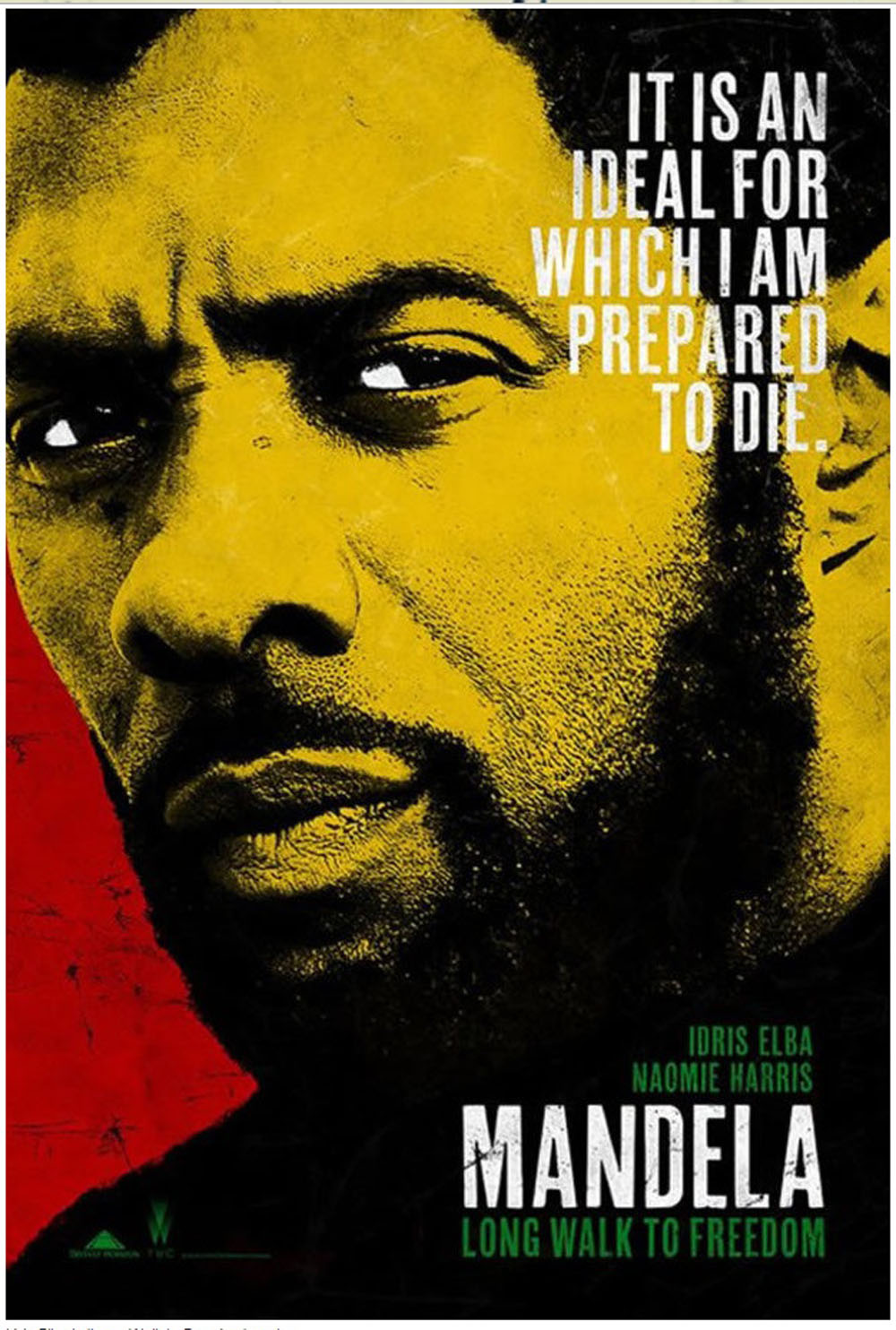 Mandela: Long Walk to Freedom is set to be released internationally later in the year.