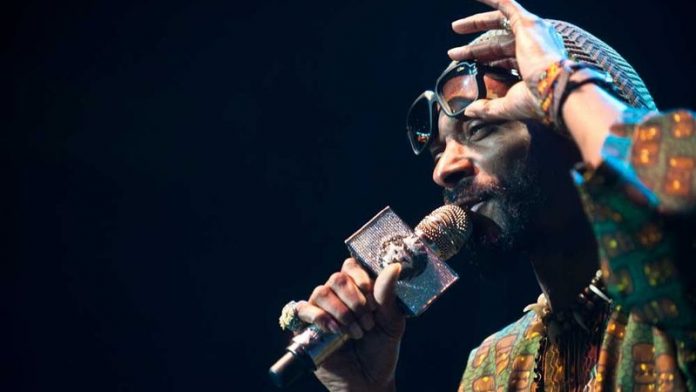 A day after Snoop Lion performed at the Moses Mabhida Stadium in Durban alongside a line-up that included the likes of 2Face, D’Banj, Flavour and Zahara, the Mail & Guardian asked concert goers at Ellis Park on Sunday evening what they think of the artist's name change.

Do you prefer Snoop Dogg or Snoop Lion and what is your favourite song? 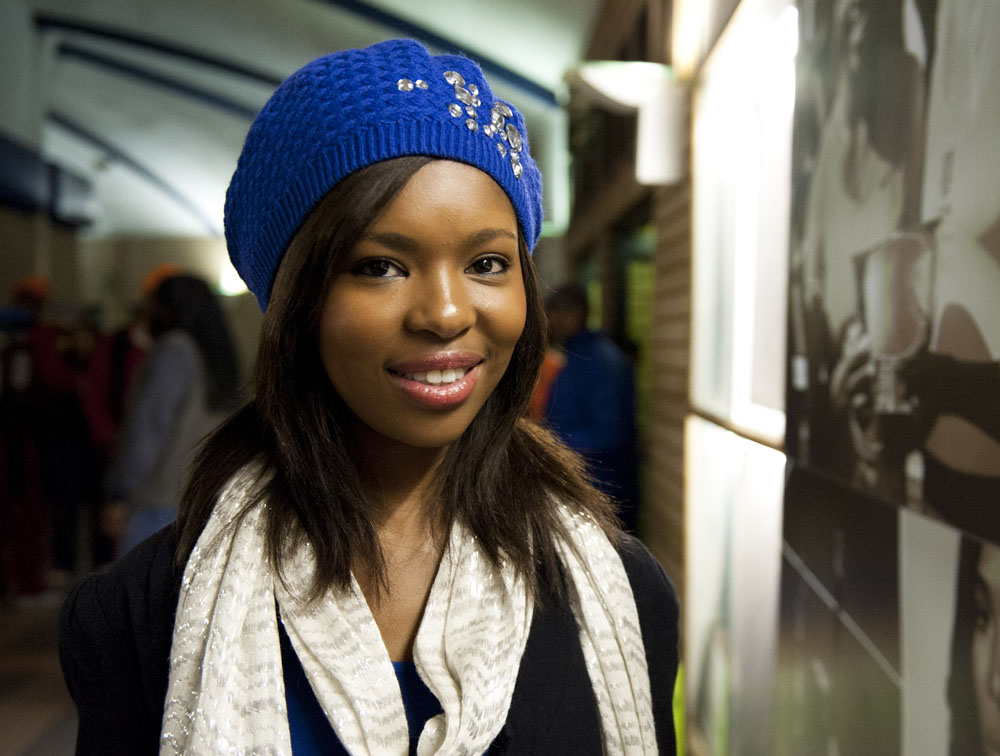 I'm a Snoop Dogg fan and I love Drop It Like It's Hot.

They were all there to listen to the rapper Snoop Dogg; especially his 2004 hit Drop It Like It's Hot.

Mzwandile came out to watch Snoop Dogg, hoping he would perform his collaboration with producer-rapper Dr Dre Still Dre.

These were the only Snoop Lion supporters the M&G met on Sunday. Despite not having performed the first single from his recently released album Reincarnated titled Lighters Up – which the three wanted to hear – Snoop did manage to light up a couple of things on stage.

All pics by Delwyn Verasamy

stefanie jason
Following studying towards her Film & Media degree at the University of Cape Town and North Carolina State University, Stefanie Jason began work as a copy editor and writer for various South African publications, including Bona, True Love and Sowetan, as well as the Mail & Guardian. For the M&Gs arts & culture supplement Friday, she writes about art, music & lifestyle when she isnt relaxing, traveling or checking out Joburgs many art galleries.