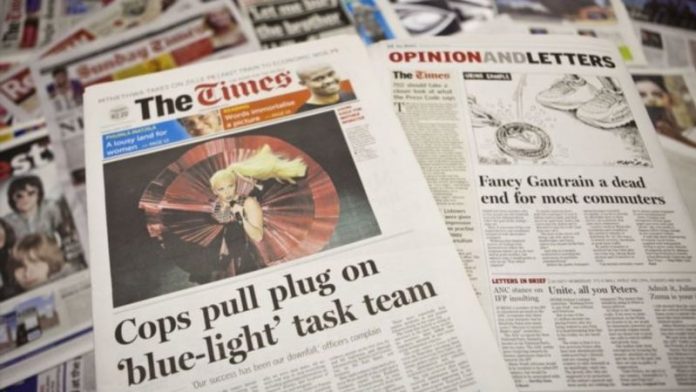 According to the newspaper on Tuesday, the fund already owns a 19.5% stake in the Times Media Group, which publishes Business Day and other major titles in competition with the Independent's titles, which include the Star and the Cape Times.

Business Day reported that the state already owned 100% of the public broadcaster, the SABC, and had been perceived to be keeping the New Age afloat through lucrative advertising deals.

Pension fund spokesperson Khanya Buthelezi told the newspaper the purchase of the stake in Independent News and Media SA was in line with its government mandate.

"In terms of our development investment policy, to which we have allocated 50% [about R60-billion] of total assets under management, we seek to invest in commercially viable projects that deliver both financial and social returns," he was quoted as saying.

"In addition, we seek to promote black economic empowerment to increase economic participation by the majority in the mainstream economy." – Sapa

The Republic of Commissions could need just one more inquiry