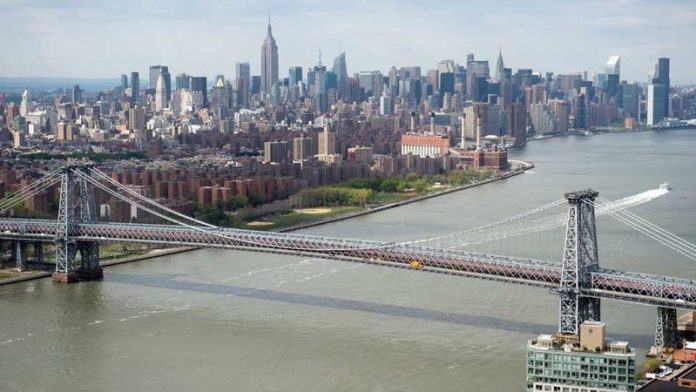 There is something about cities, particularly large ones. They draw you in and feed (on) your hopes and ambitions to a scale, I suspect, that is just as large as they are. Cities, for all intents and purposes, carry the burden of being one of mankind’s greatest projects for it is in their spaces that nature is tamed, where concrete and tar are dominant and humans are the soul that give them life.

My first encounter with a city was as a university student. Like almost any young person born in a small town, I harboured the desire to leave as soon as I could, to get away from the dullness and the lack of activity, or rather the unfortunate abundance of repetitive events – boring bashes and meaningless drunken sprees – where thoughts of what the next five years held in store were not entertained, perhaps out of fear of what they would reveal.

The strange thing about cities, however, is that they are as misleading as they are grand. The progress they feign to represent is one that both advantages and disadvantages. The former is always noticeable, while the latter rambles along the edge of memory. It may be that the the disadvantages carry with them the kinds of limits people would rather not entertain.

These limits include, at the most basic level, high probabilities of unsustainability – water, food and energy whose supply can at any moment be rendered precarious. To counter any possible and negative ramifications, we coin new terms such as green and sustainable cities and we adjust our use of cities slightly. But in the bustle of cities, I am inclined to believe that every now and then people yearn for simpler times, something that a city cannot offer.

Consider an anecdote I happened upon during my current visit to New York. The Big Apple is essentially what may be called a city’s city: almost labyrinthine in its structural layout, a seemingly unending architectural maze that semiotically borrows from the characteristics of shopping malls with lights that are always on and a constant energy that offers little respite.

Having walked from Brooklyn’s Bed Stuy area, past Fort Green and Clinton Hill, across Brooklyn Bridge and into Union Square, a quick underground train ride eventually led me to New York’s Chelsea section, somewhere along the pier known as Chelsea Highline. As I walked there with my guide, my sister-in-law who has become somewhat of a seasoned New Yorker, I noticed a nook built into the platform of the Highline.

Its structure was somewhat like a film theatre seating gallery and at the place where there would normally be a screen, a row of windows were horizontally positioned one next to the other instead. The views are that of the street below and ahead. Pedestrians of the Highline come to find pause in this little nook, arguably while strategising their next move.

The first thing that came to mind as I noticed the sizeable crowd of folks sitting along the gallery was whether or not I was bearing witness to some kind of spatial existentialism – city dwellers and travellers alike paused in a "curious moment of comprehension", observing a moving feature of the greater city below them while contemplating, or at least seeming to contemplate, the meaning of life.

Perhaps I was reading too much into it, imposing on that little stage unnecessary thoughts of Socrates’s examined life. But it was altogether refreshing, albeit weird, to see in one spot in a place like New York, a group of people just sitting and staring at the whirlwind that is the city.

Some were on their phones and tablets but others were just staring ahead and below in silence. Perhaps this is one way in which the yearning for the aforementioned "simpler times" is satisfied.