Zuma says no to dropping his name 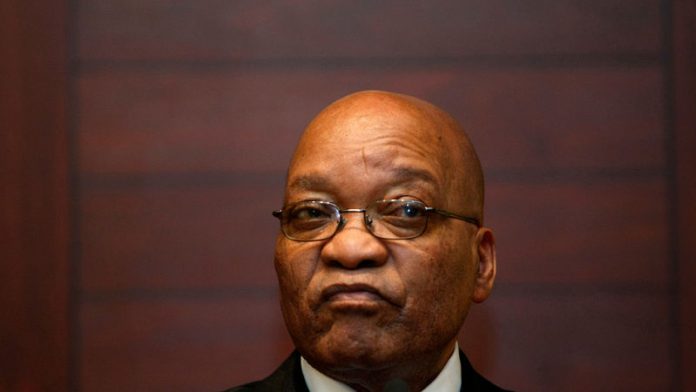 However, Zuma stopped short of calling for action against those who name-drop.

"We call for vigilance and urge all our officials who are entrusted with managing state institutions not to succumb to pressure from name-droppers," the president said on Thursday.

"They should immediately report to their superiors and to law enforcement agencies, anyone who behaves in this manner."

The president's statement follows the release of the report into the landing of a chartered plane carrying guests destined for the Gupta family wedding at the Waterkloof Air Force Base in April.

The report found that the name of the president and several ministers was used to flout procedures and secure privileges.

According to the statement, Zuma did not authorise any government official to process or approve the landing of the plane as alleged in the information put before the investigators.

'Using and abusing' names
"It is unfortunate that some officials and members of the public would resort to that practice of using and abusing the names of members of Cabinet in this manner to further their own ends," Zuma added.

The landing sparked widespread criticism and brought into sharp focus the nature of the relationship between Zuma and the Gupta family.

When asked specifically if Zuma had relayed the message to the Gupta family and their representatives, presidential spokesperson Mac Maharaj retorted: "This is a public statement and I can only imagine that all members of the public are free to read it and will do so."