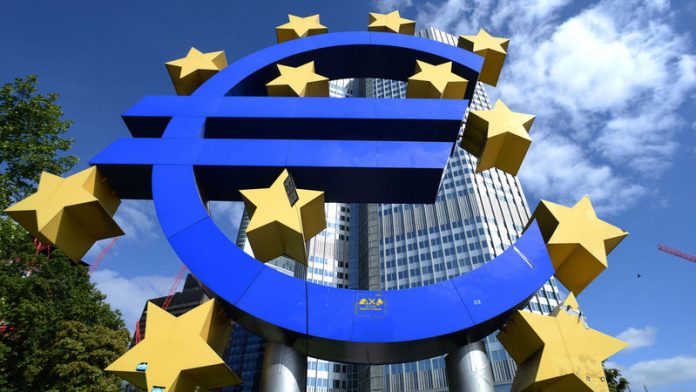 Ten times as many London-based bankers as previously expected could be caught by Europe's cap on bonuses in a fresh sign that regulators are attempting to clamp down on City of London pay.

The European Banking Authority, which sets the rules for banks in the 27 European Union countries, is thought to have approved proposals that would require a cap on bonuses for anyone whose pay is more than €500 000.

It is the latest proposed addition to the law published in March that will require bonuses for certain bank staff in the EU to be capped at 100% of their salary &ndash; or at 200% if shareholders give their approval.

The proposals, expected to be published early next week, would mark the first time a remuneration level had been published to define who are the "material risk takers" who will be subject to the bonus cap. In general, banks have been able to make their own calculations as to whom they regarded as the risk takers.

"This expansion of the definition of risk takers will see substantially more individuals working in the banking industry being hit by tougher pay rules, including being subject to bonus caps from next year," said Jon Terry, a partner at accountants PwC.

"If the proposals are implemented as proposed, this will mean anyone earning over €500 000 will be deemed a risk taker irrespective of their role or impact on the risk of the firm," he said.

"This will significantly increase the number of employees subject to the bonus capping, to perhaps as much as 10 times for some investment banks operating in London."

Barclays, which has provided a more detailed breakdown than any other bank of staff pay in 2012, paid 1 338 people more than £500 000 &ndash; although this included bonuses.