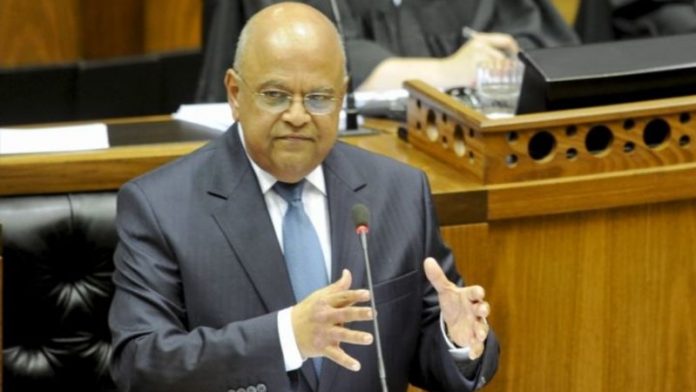 Government's work to legislate for the development of special economic zones was welcomed by business in Parliament this week, but it called for further incentives to make local zones competitive against African and other international counterparts.

Rigid labour laws, the supply of electricity to these zones and lengthy environmental impact assessment processes were among the concerns raised by business-lobby groups and companies in existing industry development zones at public hearings on the Special Economic Zones (SEZ) Bill on Wednesday.

The Bill is part of long-standing work by the department of trade and industry to overhaul policy and legislation governing such zones, after its industrial development zone programme attracted only limited investment to designated zones such as Coega in the Eastern Cape.

During his budget speech, Finance Minister Pravin Gordhan announced new incentives for special economic zones, including a corporate tax rate of 15% and a proposal to grant an employment tax incentive for young people. The country's labour policy was "the elephant in the room", Free Market Foundation director Temba Nolutshungu told the portfolio committee on trade and industry.

"They [labour laws] are onerous, they deter investment and they should not be taken into the SEZs," he said.

Substantial relief from these, as well as other laws such as foreign-exchange controls, were required to ensure that local zones could compete against new competition from African countries as well as existing zones in Asia with an established track record.

Security guarantees
The foundation also called for security guarantees to protect investors from harmful changes of policy and the assurance of the "rule of law" within special economic zones.

But ANC MP Bheki Radebe questioned why businesses should be exempt from laws protected by the Constitution. He also argued that the foundation's position was contradictory as it called for exemption from certain laws, on the one hand, as well as assurances that laws such as property rights be upheld within the zones on the other.

Given the electricity constraints experienced countrywide, the foundation also argued that special economic zones should offer the freedom to generate, distribute and trade all forms of energy &ndash; electricity, liquid fuel and gas &ndash; to the companies located there.

Electricity costs had substantially affected the zone's major locator, Tata Steel, which had a ferrochrome smelter there. As a result of a recent increase in the price of electricity, the company had to cut production and shut down one of its furnaces to absorb the increased costs, he said.

Concerns
"Going forward, it is something that has to be considered, as to whether we could have incentives that talk to electricity," Nkopane told the Mail & Guardian. This could include looking at other ways to generate electricity, he said.

The length of the environmental impact assessment process was also a concern, he said. It could take 18 months or more, making local zones less competitive.

Local zones will face growing African competition from places such as Mozambique and its port of Techobanine, as well as Tanzania and the port of Bagamoyo.

In its presentation, the Richards Bay Industrial Development Zone ­proposed that time reduction mechanisms for environmental impact assessments be introduced.

Among other issues with the Bill, the company argued that a detailed mechanism be included to facilitate "one-stop shops" where companies could process all the necessary legal documentation.

The Bill permits government entities, including municipalities, to apply to have an area declared an SEZ. This was a concern for Business Unity South Africa (Busa).

Busa chief executive Nomaxabiso Majokweni said there were already significant challenges in accessing services from municipalities and Busa feared that allowing them to take on additional responsibilities would exacerbate the situation.

Busa had not taken up the matter of South Africa's labour regime in its contributions on the Bill as it wanted to see improvements to labour law on a national basis, not just within potential special economic zones, Majokweni said.