Cannes draws to a close with cliffhanger 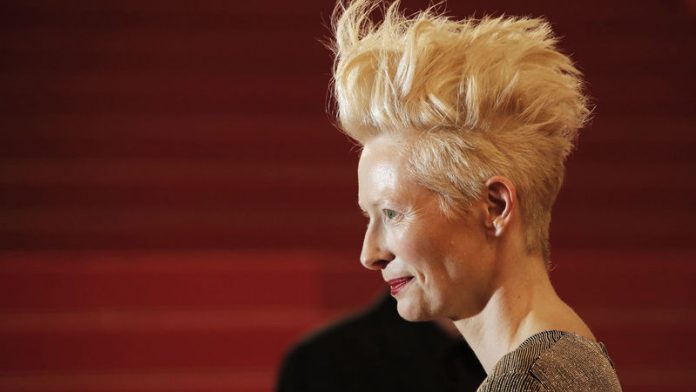 Twenty films packed with sex, violence and emotional anguish are vying at the world's biggest cinema showcase for the Palme d'Or, one of the most coveted film awards after the Oscars.

Frontrunners include French director Abdellatif Kechiche's love story La Vie d'Adele (Blue is the Warmest Colour) with its graphic lesbian sex scenes, and Inside Llewyn Davis about a struggling New York folk singer by the Coen brothers from the United States.

Also on the short list are La Grande Bellezza (The Great Beauty) from Italy's Paolo Sorrentino, a magical ode to the decadence of Rome, and Le Passe (The Past), a tension-filled domestic drama by Iranian director Asghar Farhadi.

Choosing the winner of the top prize and other awards is a jury led by US filmmaker Steven Spielberg with Australian actress Nicole Kidman and Oscar-winning director Ang Lee.

"It's been a good year at Cannes despite the terrible weather but it is harder than usual to predict the winner as there is no one stand-out film," critic Jay Weissberg from trade publication Variety told Reuters.

"La Vie d'Adele had everyone buzzing but its sex scenes could be too intimate for this jury. You are never quite sure what the jury will decide."

The jury members have mixed and mingled on the red carpet on Cannes' palm-lined waterfront with A-list stars from around the globe since the festival opened with Australian director Baz Luhrmann's lavish The Great Gatsby starring Leonardo DiCaprio.

The 66th Cannes festival got off to a violent start with a brutal torture scene in Mexican drama Heli and with China's Tian Zhu Ding (A Touch of Sin) by Jia Zhangke, but the blood-letting in Only God Forgives by Denmark's Nicolas Winding Refn sharply divided critics.

As usual at Cannes, sex was a key theme in many films, with French director Francois Ozon's Jeune & Jolie (Young & Beautiful) focused on a 17-year-old prostitute and celebrated director Roman Polanski's La Venus a la Fourrure (Venus in Fur) exploring a sexual power play between a writer and actress.

US filmmaker Steven Soderbergh's Behind the Candelabra about the flamboyant pianist Liberace and his gay lover, played by Michael Douglas and Matt Damon, struggled to find funding in Hollywood but made it to the screen financed by Time Warner's HBO cable network.

The Netherlands had its first film in the main competition with the menacing and surreal Borgman by Alex Van Warmerdam while one African film, Grigris by Chadian Mahamat-Saleh Haroun, was selected to join the field.

While cinephiles soaked up the varied selection on offer, celebrities galore descended on Cannes, the film industry's top marketplace where up to 40 000 film professionals buy, sell and fund films. They posed before the flash bulbs to promote their latest movies and build support for new projects.

Stars including Sharon Stone, Janet Jackson, and Shirley Bassey jetted in for the festival's most glitzy party, the amfAR Aids charity gala, where three guests paid three million euros to go on a trip into space with DiCaprio.

With stars out in force so was security, but they still failed to stop two jewellery thefts worthy of a Hollywood movie.

A diamond necklace worth $2.6-million disappeared during a star-studded party held by Swiss jeweller De Grisogono while gems worth $1.4-million were stolen from Chopard jewellers when a safe was hacked out of the wall of a hotel room. – Reuters