Cape jogger cable-tied ‘for his own safety’, say Mthethwa’s lawyers 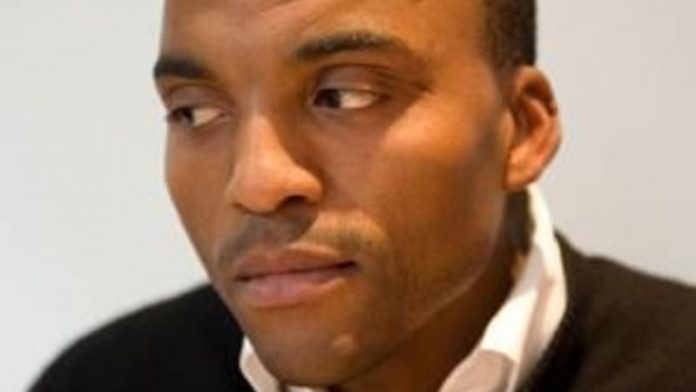 Court papers have been filed in the Cape Town high court on behalf of Police Minister Nathi Mthethwa, reported the Sunday Times.

After his arrest while jogging on the M3 highway towards the University of Cape Town in February 2010, Maxwele was bundled into a police VIP protection vehicle, hooded and had his hands tied behind his back. The 25-year-old ­jogger was held in police custody for 24 hours and interrogated by intelligence agents about his ANC affiliations. He was forced under duress to write a letter of apology to Zuma.

"The rifle bag was placed on [Maxwele's] head so as to eliminate the possibility of him seeing the route that the president uses to get to his residence," lawyers for Mthethwa reportedly said in the court papers.

"This was done purely as a security mechanism."

The Sunday Times reported that, according to the state lawyers, Maxwele's hands were also cable-tied behind his back for "his own safety".

"He was being transported in a vehicle occupied by members of the SA Police Service, who had equipment and firearms in their possession and which were in close proximity to [him]."

According to paper, Maxwele said in his papers that his arrest — after which he was made to spend a night in jail dressed in running shorts and a vest — was a "clear case of bullying".

The newspaper reported that in July 2011 the SA Human Rights Commission ruled that a number of Maxwele's rights had been violated. Although it found that Mthethwa should apologise to Maxwele, he had not yet done so.

"An apology means a lot because it exonerates me," Maxwele told the Mail & Guardian last year. "This is a straightforward case, but by dragging out this matter the minister appears [to be] protective of those police officers who have done wrong."

Mthethwa was reportedly seeking to take the finding on review, and the matter had been placed on the roll of Johannesburg high court for June 4 to set a trial date. – Sapa

Slice of Life: The harsh light shines on purpose

Man who ‘insulted’ Zuma in limbo