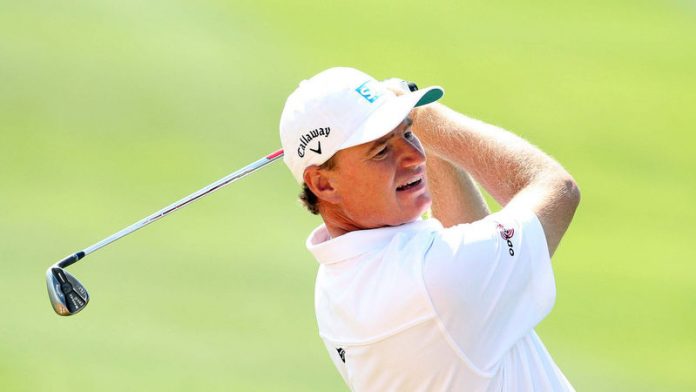 While the focus at the Memorial Tournament will be on Tiger Woods, who is attempting to defend his title and notch up his fifth victory of the season, South African Ernie Els has flown under the radar and hopes to conjure up memories of his win at the PGA Tour event in 2004.

Els tees off with countryman Charl Schwartzel and Australian Adam Scott in Thursday's first round at Muirfield Village Golf Club, in Dublin, Ohio, fresh off the back of a sixth-place finish at the BMW PGA Championship European Tour event at Wentworth last week.

“Right now I'm focusing on this week's Memorial, a tournament I won back in 2004,” Els said on his website.

“It's always been one of my favourite stops on the PGA Tour and it's one of the best-conditioned courses we play all year. Everything about this tournament is executed beautifully.”

Els said he would aim to keep the momentum going from Wentworth.

“The good thing was, I found something in my final round and played a really nice back nine to shoot 67,” he said.

“My swing felt good and the putter warmed up a bit, too. It was nice to finally feel like I was playing decent golf and generating some momentum.

“Hopefully I can carry that into this week's Memorial tournament and get some good form going this summer.”

Long-hitters
​The course has always favoured the long-hitters, indicated by Woods' four previous wins on the layout. The Big Easy said the landing areas on the fairways on the Jack Nicklaus designed course were quite large, which suited his game.

“Jack's made a few changes here over the years, but I still feel this is a course that fits my eye.

“The fairways are quite generous so you can be somewhat aggressive off the tee.”

Length off the tee would then help the approaches into the greens, according to the veteran South African, a four-time Major winner.

“Going into the greens is where you can be a bit creative, shaping shots in there depending on the wind or the pin position, and you can make some putts because the greens are perfect.”

Nonetheless, Els conceded he would have to putt exceptionally well to have a chance of repeating the victory he secured nine years ago.

“I'll try to draw on those good memories this week. I putted nicely at Wentworth so all in all there are a lot of positive vibes coming in here.”

Aside from Schwartzel, the other South Africans in the field are Trevor Immelman, Branden Grace and George Coetzee. – Sapa