Land claims process to be revisited 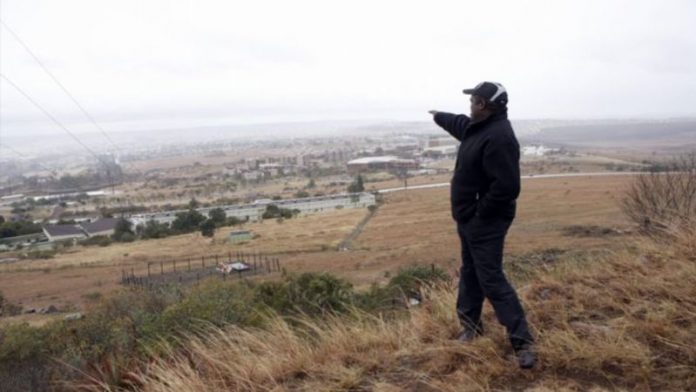 According to the draft Restitution of Land Rights Amendment Bill published last week, the new deadline for claims would be December 31 2018. The previous deadline was December 31 1998.

If the bill becomes law, it would allow those who missed the first deadline to claim, opening the door to new claims for those dispossessed by homeland betterment schemes, including white people, the Star reported.

It would also allow people to lodge claims that were previously refused.

The land claims process was designed to compensate those who were dispossessed of a land right after June 13 1913 as a result of past racially discriminatory laws.

An explanatory memo attached to the draft bill said the previous restitution programme had "a number of problems" and certain categories of people who lost their rights owing to colonial and apartheid laws had not been included.

These were people who could not lodge claims before the December 1998 deadline and those who were dispossessed before 1913.

Others were dispossessed through betterment planning schemes but were not allowed to lodge claims. – Sapa