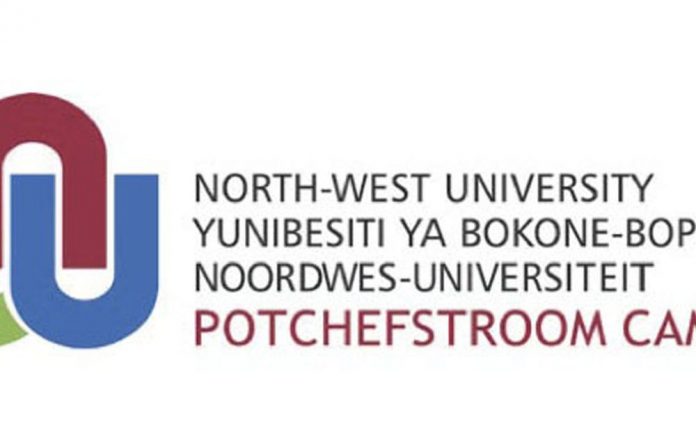 "Serious games" are not child's play; they are digital computer and cellphone games that are used worldwide to train and entertain, among other things. The institute is involved in pioneering work in the field of serious games in South Africa, particularly with respect to mobile apps and games programming for commercial purposes.

"This co-operation gives us access to Coventry University's pool of skills and expertise," says Professor Herman

van der Merwe, dean of the faculty of economic sciences and information technology at the Vaal Triangle campus.

Academia and industry benefit
The institute's objective is twofold: to incorporate serious games into the university's academic curriculum, and for the commercialisation of expertise.

As far as the academic side is concerned, the design of basic elements of serious games forms part of the projects of third-year BSc IT students. From 2013, two serious games modules are included in the expanded BSc IT curriculum, while a serious games project will form part of the honours level of this qualification.

A postgraduate diploma in serious games is also in the pipeline for the near future, and as far as the NWU knows it will be the first in Africa. In terms of commercialisation, the games are made available to the private and public sectors for training and simulation, such as financial management, risk management, specialised medical training and safety training.

Real-life situations or processes are simulated on the computer or cellphone screen so that people can learn new skills (piloting an airplane) or renew existing skills (military personnel improve their strategic skills through simulated war situations).

Serious games can also be used to transfer people skills. Situations or conditions in the workplace can be simulated on the screen so that the participant can learn certain effective behaviour or management techniques.

Commemorating Madiba's life
One of the games being developed by the institute is part of a big international project, known as the Mandela 27 project.

This project, aimed at 16- to 25-year-olds, involves a physical display of Mandela's prison cell, as well as an eCulture platform. This digital platform will enable tourists to navigate Robben Island through an interactive map showing the cultural events across Europe and South Africa during the 27 years of Mandela's incarceration, from 1963 to 1990.

The game developed by the institute is part of this platform and will portray life on the island. It will be in the format of a graphic novel and will be based on interviews with former prisoners.

It will feature five recurring elements of life in the remote jail: prisoners were not allowed to see children; they craved physical activity; education was a key pursuit; communications were heavily censored so messages had to be smuggled; and hunger strikes were used to make existence more bearable. Other partners in the

I Don’t Go Outside