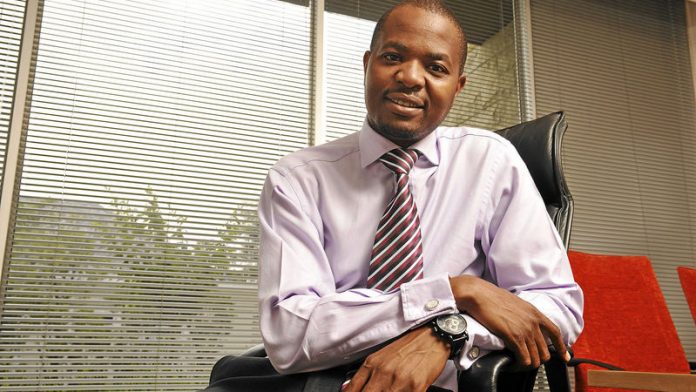 With over R1.5-billion earned in advertising revenue in radio alone and nearly R500-million of it spent on the Johannesburg-based talk show station Radio 702, indications are that, if the listeners come, there is space for another entrant.

Given Mkhari, chief executive officer of MSG Afrika, majority owner of Power FM, believes that the station, which will target the 25 to 49 age group and reach beyond Gauteng borders into Rustenburg and Mpumalanga, will break even in the next three years and attract at least 500 000 listeners by the end of the year, if not sooner.

Considering that Radio 702 has 800 000 listeners and there is an overlap in the broadcast area and income range &ndash; LSM (living standards measure) 7 to 10 &ndash; it would appear that Power FM is pitched as competition to Radio 702. Add to this that it has employed some of that station's former staff as presenters, including Eusebius McKaiser, Andrea van Wyk and Jadene Tager.

Mkhari said there would inevitably be some overlap but Power FM's target was "the progressives", the aspirational population group, and the reach of the station would be "the whole" of Gauteng province.

With Radio 702's black listenership at an estimated 55%, it would appear that there is room in the market for a station that appeals to Gauteng's black aspirational market.

Sufficient space in the market
"Look, we are not targeting the black market particularly; we want to appeal to all listeners in the province. The station will deal with politics, social issues, sport and a bit of music, particularly on the weekend. The music will be a pretty uniform line-up," he said. "The station will deal with whatever interests the listeners or is important to them."

Chris Botha, group managing director of MediaShop, believes there is sufficient space in the market for at least another two to three talk radio stations. He does not hold the view that the radio advertising pie is being stretched too far.

"Is there space for another radio station? Absolutely, at the moment," said Botha. "There is only one real Zulu commercial radio station to listen to in South Africa. That is unbelievable when you consider the number of Zulu-speaking people who listen to radio.

"At the moment, we have only three talk stations &ndash; Radio 702, its sister station Cape Talk and SAfm. We are way behind countries like the United States and the United Kingdom when it comes to radio stations." Botha said radio tended to enjoy dual listenership, so listeners might overlap.

He said, when it came to advertising revenue and radio stations, Radio 702, owned by Primedia, punched way above its weight when comparing its relatively small number of listeners and its R440-million advertising income.

Power FM's line-up, which was announced on Wednesday, sparked comment on social media, with words of congratulations coming from Radio 702 host Redi Tlhabi. The line-up was preceded by months of speculation, which all suggests that there is some interest.

As one media expert said: "The only determining factor will be if they can attract the listeners and keep them."