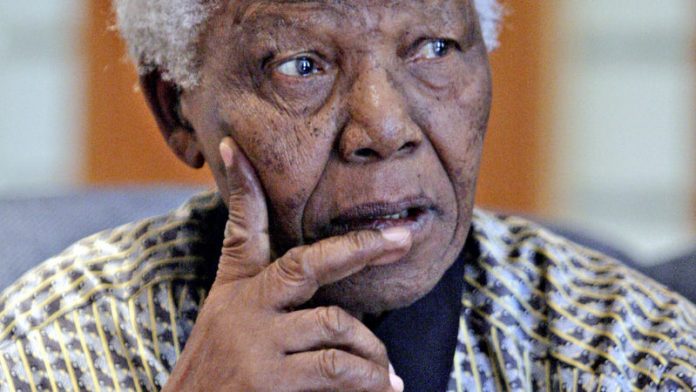 "We have spoken to the family about this report and they deny that they issued such an instruction or spoke to the media on barring the ANC and government from visiting Madiba," said spokesperson Jackson Mthembu in a statement.

"What we know is that given the pressure associated with the admission of president Mandela, there are general restrictions that permit only relevant people to have access."

The Star newspaper reported on Monday that the Mandela family had taken charge of the 94-year-old Nobel Peace Prize winner's hospital stay, banning everyone – including government leaders and senior party officials – from visiting him.

Mthembu said: "We will continue as the ANC to pray for his recovery and call on all South Africans and the world to keep him and his family in their prayers … we appreciate the good work that is [being] done by his medical team."

"Former president Nelson Mandela remains in hospital, and his condition is unchanged. Madiba was admitted on Saturday June 8 2013, for treatment in a Pretoria hospital for a lung infection," spokesperson Mac Maharaj said.

Deteriorating health
Mandela has been in and out of hospital in the past few years.

At the end of March this year he spent nine days in hospital receiving treatment for recurring lung problems.

Messages of support continued to come in for the ailing icon.

"To many across the globe, in our country, and province, Tata Madiba is a unifier and a symbol of reconciliation," Modise said in a statement.

"Though we know that he is not immortal, like all of us, we are inspired by his fighting spirit and wish his family all the strength for them to unite in love and continue to give him all the support he needs."

"Sadtu's more than 260 000 members join millions in South Africa and the rest of the world in keeping our most revered icon Madiba and his family in our thoughts and prayers," the union said in a statement. – Sapa