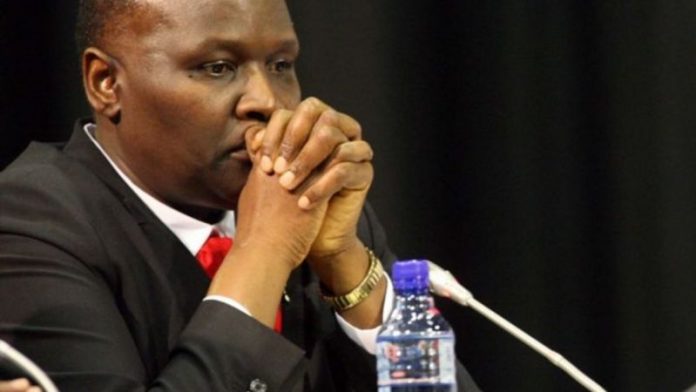 "From the Marikana lot we had something like two suicides that come out of members who were involved," she told the Farlam Commission of Inquiry in Centurion on Tuesday.

Phiyega was being cross-examined by Louis Gumbi, for the Police and Prisons Civil Rights Union. He is also acting for the family of Warrant Officer Sello Lepaku.

Phiyega responded: "I note that and this is why our employee health and well-being also focuses on things such as emotional competence and development."

Reading from a speech by Police Minister Nathi Mthethwa, Gumbi said 10 636 officers suffered from depression, and 2 763 from post-traumatic stress disorder.

There had also been many attempted suicides.

"So, given those figures, national commissioner, would you agree with me that you cannot exclude the possibility that some of the police officers that were deployed at Marikana … some of them, it's possible that they were suffering from depression and post-traumatic stress disorder, given these figures?" Gumbi asked Phiyega.

"I wouldn't be able to attest or not attest to that because we didn't make that assessment," she replied.

High stress levels
Phiyega said the police had a number of psychologists and other professionals on hand to attend to officers in debriefings. The current police-to-population ratio is one to 306.

Gumbi said most of the police officers who shot at Marikana miners on August 16 were low-ranking officers, leading to their high levels of stress.

Thirty-four striking mineworkers were shot dead and 78 wounded when police fired on them while trying to disperse a group which had gathered on a hill near the mine.

In the preceding week, 10 people, including two police officers and security guards, were killed. Earlier, Phiyega said she was worried about the number of police officers killed on duty.

"We recognise the fact that policing is not an easy task … especially when you have to confront criminals," she said.

Gumbi focused on the killing of officers and the fact that 82 officers were killed in the country in the last financial year. She said as a result of confrontations with criminals, officers experienced "a lot of trauma".

Steps had been taken to counsel officers and train them to be better equipped for such situations. The hearing continues. – Sapa