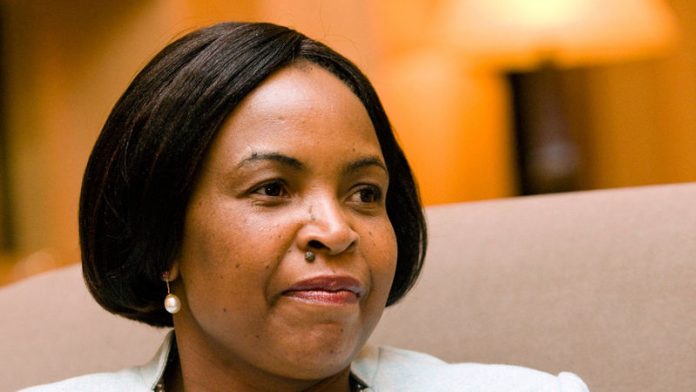 The strike has disrupted flights across Europe.

The South African diplomats are in Europe this week with minister Maite Nkoana-Mashabane for trade and political talks.

They were scheduled to leave Belgium's capital, Brussels, at 11am on Wednesday and head to Helsinki, Finland.

Mashabane was due to participate in the 13th African and Nordic foreign ministers meeting in Finland on June 15 and 16.

The Irish Independent reported that flights were expected to be disrupted across Europe on Wednesday as air traffic controllers in 11 countries were striking against the European Union's plans to centralise control of Europe's air space.

New legislation
The three-day strike began in France on Tuesday after the European Commission announced legislation to revive the Single European Sky (SES) project, first mooted more than a decade ago.

The publication reported that the proposed new legislation would give Brussels new powers to set standards for air traffic control bodies and penalise EU members for not moving swiftly enough to implement the SES.

Ryanair grounded 200 flights to and from France on Tuesday, while hundreds of other flights were delayed, it reported.

At least 244 flights were grounded around Europe on Wednesday.