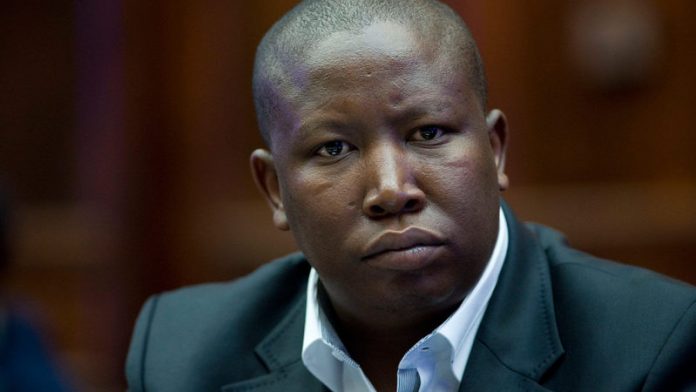 In an interview with the Star on Thursday, ANC Youth League leader Ronald Lamola said the expelled youth league president's forum of "radical militants" was nothing but "misguided militancy".

Lamola accused Malema of hijacking the youth league's resolutions on economic freedom taken at its national conference in Midrand in 2011.

The former youth League deputy leader said Malema should have waited until he was "rehabilitated" and admitted back into the ANC rather than behave as if he was the only leader who had sacrificed for the ruling party.

Despite legal and financial woes, it was reported earlier this week that Malema was preparing to form a new political party.

In a press statement released on Tuesday, Malema said the ANC could never provide a sustainable solution to the country's developmental problems and condemned both the alliance partners and the opposition parties as ineffectual.

He called on South Africans to "stand up and be counted" and announced his intention to hold consultative forums and platforms across the country to discuss "what is to be done".

Lamola on Thursday dismissed Malema as an "expert of insults", while Malema on Wednesday dismissed Lamola as a political nonentity.

"I am not going to entertain that man," Lamola retorted. "I don't take him serious and I have never taken him serious." – Sapa

In a robust meeting of the hybrid sitting of National Assembly, President Cyril Ramaphosa met MPs face to face for the first time since questions over lockdown corruption arose
Read more
Coronavirus