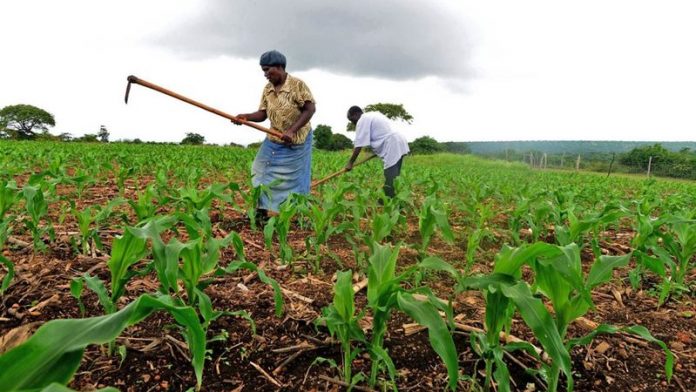 Inscribed in the successive schedules to the Acts is the history of forced removals and bantustan consolidation. Black people were stripped of South African citizenship and consigned to one or other "homeland" governed according to "timeless custom".

The apartheid mythology of intrinsically separate "tribal" and "modern" realms disguised the exploitative articulation between white wealth and power at the centre, and black landlessness and disenfranchisement on the periphery.

To overturn the land Acts' legacy requires confronting autocratic chiefly power and the denial of black landownership. The post-apartheid government has chosen to do the opposite. Its package of traditional leadership laws vests far-reaching, unilateral powers in chiefs, including apartheid-era appointees, while re-entrenching the deeply contested tribal boundaries of the former bantustans.

Imposed and disputed tribal boundaries are at the centre of opposition to the Communal Land Rights Act and the Traditional Courts Bill. The applicants that challenged the Act in the Tongoane case were four groups whose land rights would have been nullified by the Act, which vested land control and ownership in traditional councils.

Institutional arrangements inherited from the bantustan era place rural people under the thumbs of imposed chiefs, even when they act without statutory authority. Examples of this include:

These examples illustrate the dual nature of the problem facing rural people. Ascribed tribal boundaries serve both to lock people under the authority of imposed leaders and to exclude countervailing institutions and rights that they could use in defence. Under such circumstances, secure land rights are crucial.

The Traditional Courts Bill, which builds on the same contested tribal boundaries as the framework Act and the Communal Land Rights Act, enables chiefs to punish people by stripping them of customary entitlements such as access to land.

Traditional leaders insist that customary law forbids independent land rights in the former bantustans. Their pressure has resulted in the department of rural development and land reform withholding title deeds from rural groups who won restitution claims in compensation for forced removal, even in cases where the relevant minister has signed the transfer agreements. At the Land Divided conference in March, the minister of the department, Gugile Nkwinti, confirmed that the 1996 Communal Property Associations Act would be amended to stop the transfer of title to communal property associations in the former homelands. According to Nkwinti, it makes no sense for "communities within communities" to have title to the land.

We have come full circle. One hundred years after the Land Act denied black landownership, the ANC government is supporting traditional leaders in upholding this "tradition". Now, as in the past, a ruling elite has reached for the law to bolster its contested authority and monopolise land and other resources at the expense of the poorest.

Although the former homelands are characterised by desperate poverty, they also have significant mineral deposits, including platinum and coal. People in North West, Lim­popo and Mpumalanga often protest against traditional leaders' refusal to account for lucrative mining deals. When poor people turn to government in these cases, they receive no support. Instead Parliament enacts laws that reimpose contested tribal identities and subject rural people to the very chiefs they challenge.

The basis of discrimination has shifted from race to the bantustan boundaries created by the Land Acts and forced removals. Far from undoing this injustice, current laws recreate a separate legal regime for people living in these areas, entrenching the Land Acts' legacy of dispossession and unequal citizenship.

Dr Aninka Claassens is director of the Rural Women's Action Research Programme at the Centre for Law and Society, University of Cape Town