The legacy of a lost paradise 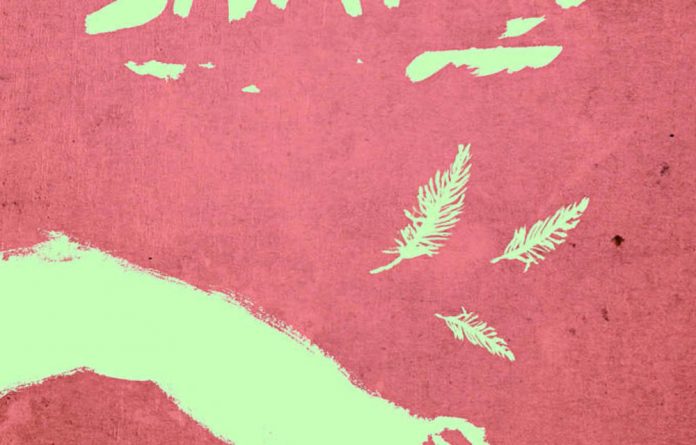 A Lutheran mission station deep in rural Venda is the setting for much of this engaging debut novel. It is narrated by Johannes, a missionary's young son, growing up in this sheltered and idyllic environment and speaking fluent ­Tshivenda and German.

A parallel strand, told in the second person, describes Johannes as an old man, quietly deteriorating in a house on the outskirts of a dorp. By now he is a widower with a daughter he seldom sees, and with whom he has a history of estrangement.

A third aspect is formed by the daughter Susanna's situation of fairly generalised anger and confusion. What has caused this state of affairs is gradually revealed in Johannes's account of the years during and just after World War II.

As a German man his father is interned in a camp near Kimberley, but remains convinced that Germany will win the war and he will soon return to his work.

His mother is left with the children on the mission station and with the help of two Venda converts, Vho Sarah and Mukegulu, manages very well despite the initial shock of her husband's arrest by military police.

She learns to drive and becomes quite self-reliant, while the mission continues under the care of the Venda people who live on it.

For those who enjoy our diversity, this is a corner of South African experience that may never have been explored in fiction.

Johannes and his beloved sister, Anna, are taught at home by their mother, but their friends are Venda children who go to the mission school, and the garden, the forest, and the river are their domain; these are also inhabited by the Halumbe, a playful spirit creature who also reacts to atmosphere and guides their behaviour.

They not only speak Tshivenda but also know how to behave politely according to custom in the homes of their Venda playmates. But all is not perfect happiness in this paradise.

Missionary Wilhelm is a diligent father and zealous worker; he sees his internment as an opportunity to study along with his fellow German prisoners. His reputation among the Venda is of a powerful and determined man.

He had a magnificent black horse, named Bismarck, on which he used to travel to the furthest reaches of his mission area.

One of his favourite stories to tell his children is about this horse and a black mamba, to teach them the meaning, he said, of "true valour". This missionary could use a gun accurately enough to shoot snakes.

When he returns from the camp he is all fired up, determined to restore order and productivity on the mission — he's not satisfied with the way things have been done — and when he goes out one day to shoot the monkeys that are eating the crops, there are unforeseen consequences. This is what Johannes's childhood account is leading up to, but the reader comes to it in ignorance.

Missionary Wilhelm is certain of his life's purpose, but how much less clear cut is life for those who have to live in the wake of his decisions and actions.

The old man Johannes is shown to us through the eyes of his daughter, Susannah, who recalls him as a silent, withdrawn and deeply negative father and husband.

When she visits him in his old age they find it difficult to cope with each other, with old resentments still simmering in Susannah.

What became of Johannes's clever and brave sister, Anna, is for the reader to discover, but when he is helpless after a stroke, bedridden, it is her name that he keeps saying to the kind Sotho woman who has moved into the house to care for him.

When she brings her child and some other members of her family to the house, Johannes at last feels at home as he did on the mission.

It is a moving depiction of the confusion and pain of this old man, forgiven in his old age for sins he could not really help. Shooting Snakes is written with a tender lightness of touch that belies the seriousness of its themes.

Maren Bodenstein shows us the negative effects of what were considered positive and disciplined endeavours, but does not comment on or judge her characters.