The struggle of life after apartheid 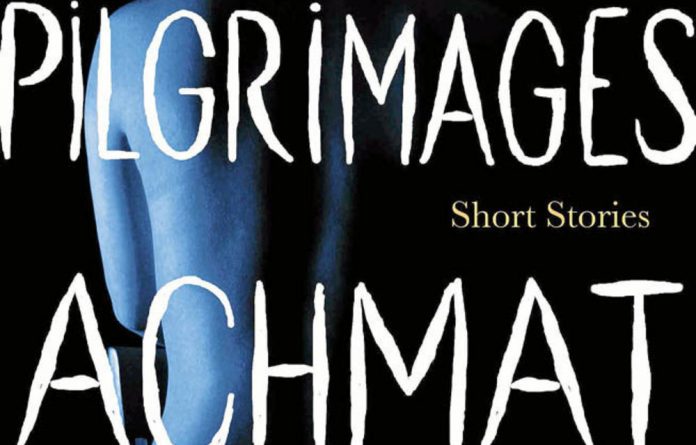 In Achmat Dangor's stories the protagonists are, for the most part, diverse South African people of colour, some of mixed race, some not. Some of them lived in exile during the struggle, others are overseas in the post-1994 period of transition (which we are still in).

He looks at how people manage their relationships with wives, mothers, in-laws and lovers in these conditions, and, in all the stories, his protagonists investigate their past.

His view of humanity is generally bleak, and for this reason, the stories are not comfortable reading. Misunderstanding, guilt, alienation and delusion all feature.

Dangor was shortlisted for the Booker Prize in 2004 (for his novel Bitter Fruit) and won the Herman Charles Bosman Prize (for Kafka's Curse) and these stories continue his tradition of looking below the superficial, trying to situate his subjects in their deeply personal lives and within their sociopolitical context.

Some stories, such as the first one, Poppie of 42nd Street, are constructed of seemingly snatched-up fragments of experience and memory.

While walking the streets of New York, an exiled young South African writer sees a woman who reminds him of his grandmother, and (rather madly) starts to follow her.

This bizarre little episode, and the flood of memories it brings, shake him from his writer's block. There is a sense in all these stories of how tenuous and subject to chance our consciousness is, especially for those who have lived the fractured life of exile and the struggle.

Though they are all interesting, I found two of these stories to be really excellent: Skin Costs Extra and Goodbye, Goodnight.

In the former, a young black economist, Simon, recently moved from Soweto to the (formerly white) suburbs, and previously "deployed" in the United Kingdom (pre-liberation), accepts a job in New York.

He is adept at suppressing things he does not want to remember — more so than most of us.

Dangor shows, very cleverly, how, even when he knows he is guilty of jeopardising the lives of his wife and child, he manages to find a way to blame his wife.

Goodbye, Goodnight is a jagged, unresolved, paradoxical story about loving a woman who turns out to be far more duplicitous than her name, Firdose (heaven), suggests.

She was the most perplexing of lovers, and memories of her are revived when the narrator, now an archivist, has to deal with a security police file which proves quite revealing.

A snatch of conversation shows some of her dilemma. This is her response when he suggests she return to South Africa with him: "So, shall I become the good, obedient motchie again, waiting for hubby to come home, the warrior back from his wars? Shall I wear just a veil or the whole Ninja hijab thing?"

This, before she abandons him there in the bar at The Algonquin, New York, where they have been having a reconciliatory drink. There's more to this story — it includes an abandoned cat.

These two stories embody Dangor's concern with living in troubled times, though whether people are any more emotionally attuned or morally fine in easier circumstances is explored in all world literatures.

These stories will appeal to those who like a shot of history and reality in their fiction, such as one finds in Nadine Gordimer's No Time Like the Present (2012) and Wally Serote's Revelation (2011).

Though Dangor's stories are not as challenging to read as either of these, they are, like them, situated in our real, post-apartheid society, seen through the eyes of a perceptive analyst, and are an important record of this time.