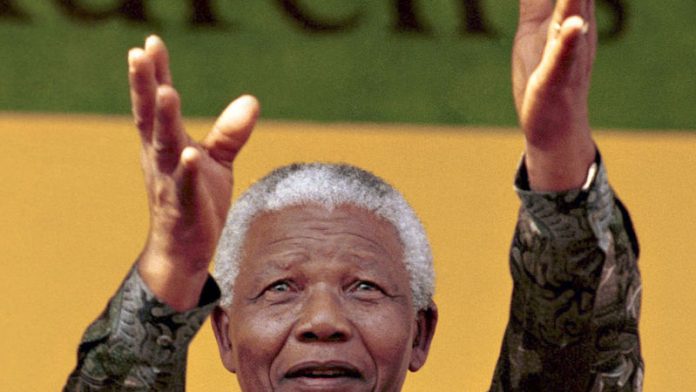 "We pray that all who those love and cherish Dr Nelson Mandela will have renewed faith and hope. The entire country is praying as one."

These were the words of Bishop Abraham Sibiya, from the Christ Centred Church, who conducted a prayer service for former President Nelson Mandela outside the Mediclinic Heart Hospital in Pretoria on Friday morning.

Sibiya, who represents the International Council of Bishops, said the whole of Africa, and the world, was united in prayer for Mandela's recovery.

Mandela, who has been in hospital for seven days, was admitted in the early hours of Saturday June 8 following the deterioration of a lung infection.

President Jacob Zuma said on Thursday that Mandela's condition was improving, but that it remained serious.

Bishop Manas Kabelo, from the Life Changers Church in Rustenburg, who also held prayers, was later questioned about Mandela's own faith and whether or not he would approve of a prayer service being held in his name.

Mandela's personal religious beliefs
It is widely understood that Mandela is an atheist.

Kabelo said he did not know about Mandela's personal religious beliefs.

"I don't know about that. But we would have held our prayer service regardless of whether or not Mandela is a Christian," he explained.

"He is a good and forgiving man. Mandela and his family deserve all our prayers," he said.

Holding prayers outside the hospital gate, Sibiya was flanked by several other religious leaders.

Sibiya said the church leaders intended to meet with the Mandela family, but that they had not liaised with them before the prayer service and had not obtained permission to enter the hospital.

Mandela's grandchild, Zenani, was seen entering the hospital on Friday.

"We want to respect the family's wishes that their privacy should be respected. However, we will meet with them to give them support and to minister to them. We want them to know the entire church is behind them," Sibiya said.

He prayed for the Mandela family not to lose hope that Mandela would recover.

"All those who ask shall receive," he said.