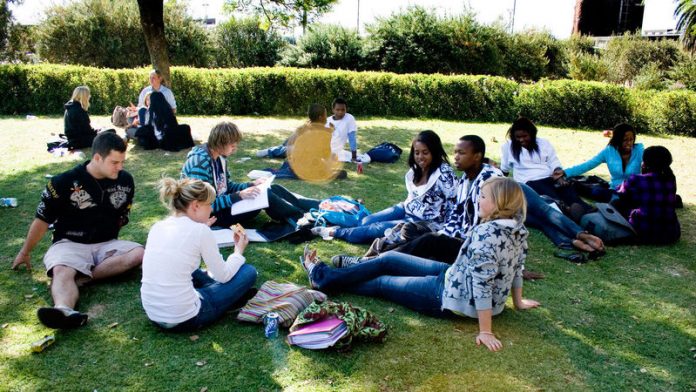 Political analyst and physicist Sipho Seepe this week lambasted the credibility of the selection process for a new vice-chancellor of the Cape Peninsula University of Technology (CPUT), a position for which he is short-listed.

Prins Nevhutalu, deputy vice-chancellor of the University of Zululand, is the only other candidate.

The technology university council's short-listing of Nevhutalu has aroused Seepe's doubts about the selection process, he told the Mail & Guardian.

Seepe claimed that Nevhutalu had no track record of academic research and had only one publication to his name.

"There's only one criterion in higher education about research. The only way you can say somebody has done research is when the person has published," he said.

That meant the university was flouting the requirements that it listed when it advertised the position.

Seepe said he was still mulling over whether to withdraw from the race. "The question I ask myself is whether I should continue giving credibility and legitimacy to this process.

The council is expected to announce on June 22 who will replace retiring vice-chancellor Vuyisa Mazwi-Tanga.

With about 32 000 students, the institution is one of the country's largest universities.

Acting vice-chancellor of the now defunct Vista University from 2002 to 2004, Seepe is special adviser to Public Service and Administration Minister Lindiwe Sisulu. He holds a PhD in physics from North-West University and a master's degree from Harvard University.

Nevhutalu has a doctorate in biological science from the Northern Illinois University in the United States. He was an executive director of the National Research Foundation from 1999 to 2005 and then deputy vice-chancellor of the Tshwane University of Technology for six years.

In a parallel development, retired professor Talvin Schultz, a former colleague of Seepe's at Vista, has  also complained to Higher Education Minister Blade Nzimande about the CPUT selection process.

The university "is fatally compromising the credibility of its vice-chancellor and principal selection process", he wrote in a letter on May 28, which the M&G has seen.

"On the important issue of research and innovation productivity and leadership, clearly Seepe outshines Nevhutalu and it is extremely shameful for a public higher education selection process to disregard its [advertised] criteria".

Schultz told the M&G he wrote the letter as "a concerned citizen … I don't have material interest in the process. My interest is that it should be handled in a reputable way."

Gwebinkundla Qonde, the department's director-general, said the department had no jurisdiction over university appointments and could not be drawn in to intervene in any way.

Mbulelo Bikwani, chairperson of the university's council, said he would not comment until the announcement of the successful candidate.

Nevhutalu declined an interview with the M&G, saying the process was "sub judice". He did not reply to questions subsequently emailed to him and did not respond to several SMSes. He also refused to send the M&G his CV.

Seepe's CV, which he sent to the M&G on request, lists 47 of his publications.

Seepe said the Cape Peninsula University of Technology council was continuing with a trend of "contaminated" vice-chancellor selection processes and appointments.

"It's not an accident that top universities get scholars to lead them. But in South Africa we believe in miracles," he said.

Jeffrey Mabelebele, chief executive of Higher Education South Africa, which represents the vice-chancellors of all 23 universities, declined to comment.

Nzimande had not responded to questions at the time of going to press.

District Six wound to be healed

Open varsity gates to the commons