Power FM: So far, so good 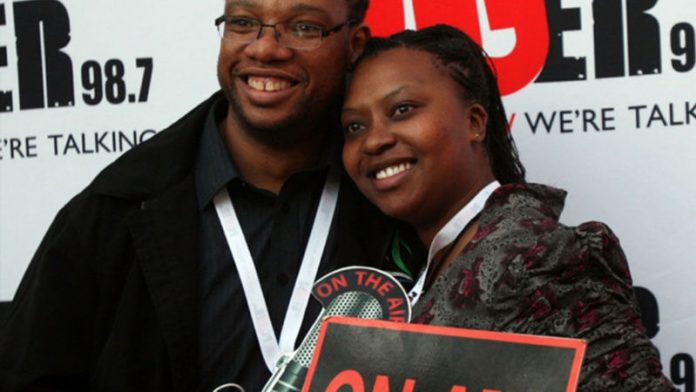 The announcement of the station's lineup weeks ago created a stir on social media, with many expressing their excitement about the big names that would appear on the station.

But it seems that technical glitches affected many who were keen to hear the station's debut broadcast, either on their radios in Gauteng (on 98.7 FM) or via online streaming.

We are aware of signal issues in some areas. Our Power team is working on it and we'll resolve it as soon as possible.

After one full day of being on air, with many of the broadcasting issues ironed out by Wednesday morning,  praise for the station, at least on social media, has been fairly unanimous. The station already has over 11 000 followers on Twitter, and, so far, there has been a high level of audience engagement, with listeners offering their opinions on the topics under discussion.

@Powerfm987 1st day was on point. We look forward to more of these. Congratulations, well presented.

@Powerfm987 @ThabisoTema have been searching for an afternoon drive show thta I could be loyal to and I think I found one – the Power Drive.

Totally loving "the new kids on the block". Trying not to over-tweet. GROUPIE-ALERT! Thank you for refreshing content @Powerfm987

Our congratulations to @Powerfm987! We're listening…

The ANC itself offered its congratulations and good wishes to the station. It said in a statement:

"Indeed the ANC welcomes the multiplicity and diversity of views within the media environment and we wish the new station all the best in their quest to educate, enlighten and entertain audiences in line with their stated objective to be the most credible and trusted commercial radio station in South Africa. We are particularly pleased that the station is proudly black owned in line with our country's commitment to tangible transformation of the media, particularly at an ownership level."

Power FM is owned by MSG Africa Investment Holdings, led by Given Mkhari, who will act as chairperson of the station. Stakeholders include Ndalo Media, led by Khanyi Dhlomo and Zico, led by Sandile Zungu.

It was awarded the last available FM radio frequency licence by the Independent Communications Authority of SA in 2011.

It boasts big names in broadcasting and social and political commentary, including Tim Modise and Eusebius McKaiser.

Modise will host former president Thabo Mbeki on his show on Thursday June 20 at 9pm.