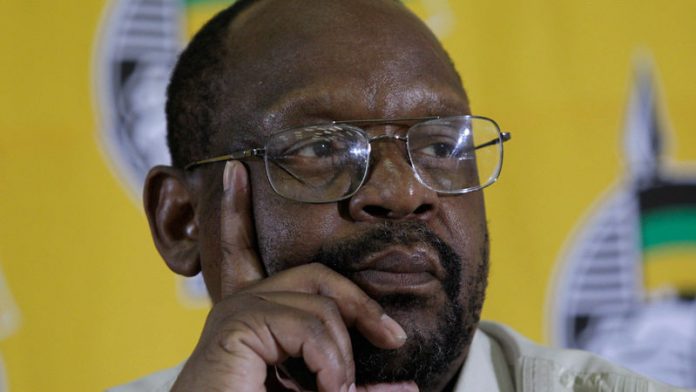 Mantashe said the reason for the change was that Motshekga was not a member of the ruling party's national executive committee (NEC) – a pre-condition for being chief whip which the ANC set in 2008.

"The reason for that is that we have always viewed it as correct to have the chief whip sitting in the NEC as part of the decision-making structures," Mantashe told a media briefing in Parliament.

He said this was essential to keep a direct line of communication between top party structures and Parliament to resolve problems that arose in the legislature as soon as possible.

Motshekga failed to make it onto the NEC at the ANC's elective conference in Polokwane in December.

He was not at the media briefing, but said afterwards that he would remain an ordinary MP.

Majodina is ready to whip, dressed to kill