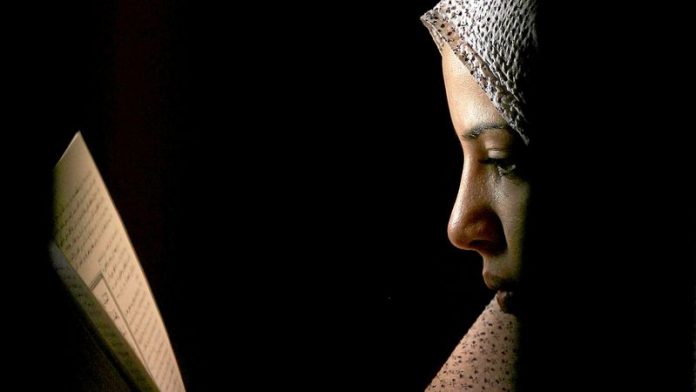 ("Why is Islam off-limits?", Letters, June 14). It is a new form of racism based on religious association and must be treated like other forms of racism.

Islamophobia is used as weapon to casually demean and degrade people who have a long history of suffering indignity at the hands of others. Those who have followed the pulse of hatred far and long enough to its cold, giddy outer reaches will always be able to come up with litanies of justifications for their beliefs.

There are countless examples of anti-Muslim bigotry that continue to this day. Islamophobia continues to be used as another tool for political, social and economic power in a global agenda.

The negative attitudes of the West have been deeply embedded into the Western psyche as a result of centuries of misunderstanding, propaganda and fear. These negative perceptions of Islam have been expressed through every possible medium available, whether through folklore, education, printed material, sound and visual material, and domestic and foreign policies.

The most powerful tool in the hands of the West, the media, has been ruthless in the depiction of Islam. Any Muslim attempt to counter such blatant Islamic phobias seems to be drowned out.

The classic way to distort the message of Islam is to change or distort its sources. Translations of the Holy Qur'an made by non-Muslims still abound with ridiculous meanings and footnotes attached.

The media should reflect a more sincere approach in understanding what Islam stands for, the victimisation of the masses, and appreciate how Islam has played a pivotal role in the development of current civilization. – Farouk Araie, Johannesburg.