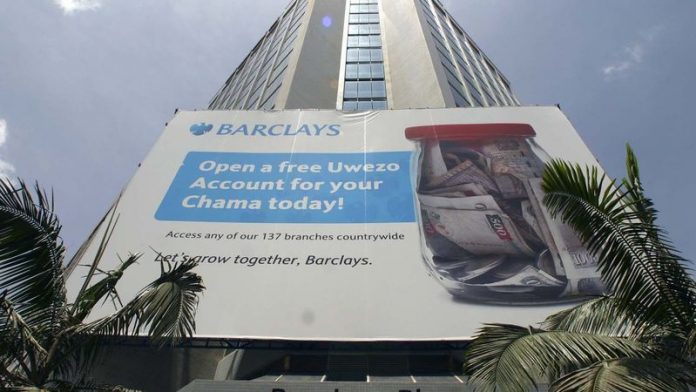 Financial regulators in Singapore have found that 133 traders in 20 banks attempted to manipulate interest rate and foreign exchange benchmarks, with bailed-out Royal Bank of Scotland among those identified for the toughest punishment.

In a new development in the Libor-rigging scandal, which first erupted a year ago when Barclays was fined £290-million for rigging the interest-rate benchmark, the Monetary Authority of Singapore said the banks had taken action against the traders involved, who had left, been demoted or denied bonuses.

Their attempts to manipulate interest rates would be mentioned in job references, the authority said.

The traders were not found to have successfully manipulated interest rate benchmarks known as Sibor (Singapore Interbank Offered Rate) and Sor, or foreign exchange benchmarks, but were deemed to be lacking in "professional ethics".

"Although the number of traders involved represents a small proportion of the trading community in Singapore, MAS [the monetary authority] takes a serious view of the need to uphold high standards of integrity in the industry and expects banks to foster a culture of ethical conduct among all their employees," the central bank said.

The monetary authority forced banks to hold more capital on reserve in Singapore for a year, with RBS, Swiss bank UBS and Dutch bank ING required to hold more than the others — up to £600-million.

Censured for deficiencies
RBS and UBS have already been fined by authorities in the United Kingdom and the United States a total of £390-million and £930-million respectively for Libor (London Interbank Offered Rate) rigging.

All the banks were also censured for deficiencies in governance, risk management and surveillance systems, and required to appoint an external assessor to ensure they change their systems.

Some of the cases had been referred for criminal investigation by the Commercial Affairs Department and the attorney general, according to the monetary authority, but the information available did not appear to show that criminality had taken place.

About 100 of the traders had either resigned or been asked to quit, while those who remained had been disciplined. Disciplinary measures included "reassignment to other jobs, demotions and forfeiture of bonuses", the monetary authority said.

"The industry will put in place measures to facilitate reference checks so that an institution would be made aware if a potential hire had been implicated in attempts to inappropriately influence benchmarks," it added.

Bank of America, BNP Paribas and Oversea-Chinese Banking Corporation are each required to hold an extra £400-million, while another group of banks, including Barclays and Standard Chartered, must retain up to an extra £300-million.

The integrity of the benchmarks
Germany's Commerzbank was on the list but was not required to hold extra capital, while another group, including Citibank and JP Morgan, was required to hold up to £150-million.

The action in Singapore comes in a week when the integrity of the benchmarks used in financial markets was again called in to question when Singapore launched an investigation into potential manipulative traders in the currency markets.

The action by the Financial Conduct Authority, the new regulator for Singapore, became known after Bloomberg reported allegations that traders were putting in client orders ahead of a 60-second window when the benchmarks are set.

The Financial Conduct Authority is continuing its investigation into Libor, with four other financial firms facing fines or other action while the parliamentary commission on banking standards, set up in the wake of the Barclays fine, is poised to publish its recommendations for reform.

The Financial Conduct Authority is also investigating the manipulation of gas prices, while the European Commission has raided the offices of BP, Shell and other oil companies to investigate allegations that oil prices had been rigged for over a decade. — © Guardian News & Media 2013