Unravelling myriad secrets of the brain 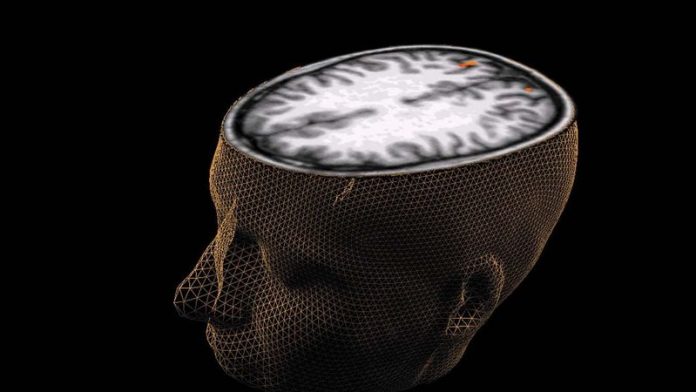 It is the most sophisticated computer on Earth – faster and more complex than any super computer – but scientists still do not fully understand how the human brain works. Comprising about 1.5kg of neural tissue, it has the largest size-to-body ratio of any mammal brain.

In 2013 there is still no clear line between a conscious and unconscious brain, or concrete understanding of how memories are formed and retained. And the number of people suffering from brain diseases, such as Alzheimer's, is increasing dramatically, with millions affected worldwide. But doctors can only diagnose diseases by symptoms and do not understand why Alzheimer's happens – or how to prevent it.

This is why billions of dollars going into brain research. The Europeans have the €1-billion Human Brain Project, while United States President Barack Obama earlier this year announced the three-year $300-million Brain Research Through Advancing Innovative Neurotechnologies (Brain) project.

Last week both these projects bore fruit: the European project managed to create a 3D map of the human brain in microscopic detail, and the Brain project has taken significant strides in understanding how memories are formed.

The 3D digital reconstruction of a human brain, known as BigBrain, had a resolution of 20 microns, which is smaller than the width of a human hair, researchers said. It will allow scientists to study the brain on an atomic level. The paper detailing the project was published in the journal Science on Friday June 21 and all the data will be freely available to researchers worldwide.

The new brain model "redefines traditional [human brain] maps from the beginning of the 20th century", said lead author Dr Katrin Amunts, director of the Cecile and Oskar Vogt Institute for Brain Research at the Heinrich Heine University of Düsseldorf in Germany. Previous maps were based on macroscopic observations.

In order to get the data the brain of a 65-year-old woman was embalmed in paraffin wax, then cut into very thin slices which were mounted on slides and stained to show the cell structures. These were then scanned and digitised.

Preventing brain disorders
This is a big step in the Human Brain Project. The aim was to "understand the brain and its diseases and use that knowledge to build new computers", said Henry Markram, director of the project at the École Polytechnique Fédérale de Lausanne in Switzerland, who received his BSc honours at the University of Cape Town.

Meanwhile, on the other side of the Atlantic Ocean, researchers from the University of South Carolina have developed a way to see how memories are stored in a living human brain. The Brain initiative aims to produce "a new dynamic picture of the brain that, for the first time, shows how individual cells and complex neural circuits interact in both time and space", according to the National Institutes of Health, which is leading the project.

"Long desired by researchers seeking new ways to treat, cure, and even prevent brain disorders, this picture will fill major gaps in our current knowledge and provide unprecedented opportunities for exploring exactly how the brain enables the human body to record, process, utilise, store, and retrieve vast quantities of information, all at the speed of thought," it said.

The researchers introduced into the brain of a live mouse microscopic fluorescent markers that bind to the synapses without affecting the neurons' ability to function.

Synapses are the gaps between neurons where electrochemical signals pass between cells. Using the fluorescent markers – developed from ­jellyfish protein and which glow bright green in blue light – the synapses lit up when an electro­chemical signal passed between cells. This process had enabled the researchers to see how memories were stored.

"As the brain processes new information, those bright spots change, visually indicating how synaptic structures in the brain have been altered by new data," the university said. The research, published in the journal Neuron this week, could offer insights into the workings of the human brain.

Don Arnold, one of the scientists who led the South Carolina team, said: "When you make a memory or learn something, there's a physical change in the brain. It turns out that the thing that gets changed is the distribution of synaptic connections."