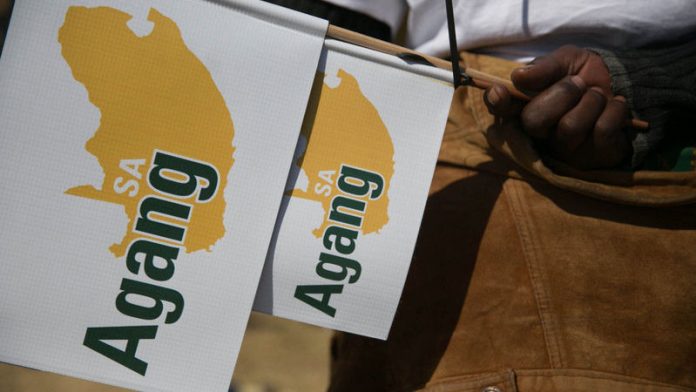 Agang SA’s leader Mamphela Ramphele launched a scathing attack on President Jacob Zuma on Saturday for failing to provide leadership and accused him of using millions of taxpayers’ money to upgrade his homestead in Nkandla, KwaZulu-Natal, while many people are still trapped in poverty.

Delivering her inaugural speech at the launch of her new political party in front of an estimated 5 000 supporters at the Tshwane Events Centre in Pretoria, Ramphele said Zuma has allowed corruption and the culture of impunity to spread throughout government and society

“The arrogance is breathtaking; to steal, to act with such brazen impunity and to abuse the resources of the state for the enrichment of a party, themselves and their friends. The arms deal, Nkandla, the Guptas, the list of these abuses goes on and on. These are not the leaders our country deserves,” said Ramphele to loud cheers and applause.

“Accountability begins with the president. We deserve to have a president who knows that it is wrong to steal money meant for RDP to build himself a R206 [million] palace. Increasing accountability must go hand in hand with a war on corruption and waste.”

Ramphele said she was forced to become active in politics at the age of 65 because she did not like the direction that the country was taking.

“The time has come to lift our gaze and aim higher, to raise standards across the whole of our society. To finally bring true freedom for all. Our country has reached a crossroads and I for one do not want to think about where we will be in five years unless we change course,” said Ramphele.

At a press conference shortly after Ramphele’s speech, head of politics at Agang SA Mills Soko told journalists that the party would launch its manifesto in November.

Soko said the party was fine-tuning its draft policies ahead of their manifesto launch in November.

The party would also elect new leaders at a national elective conference later this year.

On Saturday, the Democratic Alliance said it welcomed the launch of Ramphele’s party but warned against splitting the electoral vote to the point where opposition politics became ineffective.

“A weak and divided opposition will not benefit or improve the lives of our people. What South Africa needs is a strong and growing alternative which can govern well and deliver opportunities for all South Africans,” said the party’s national spokesperson Mmusi Maimane.