Australia and Japan face off at UN over whaling 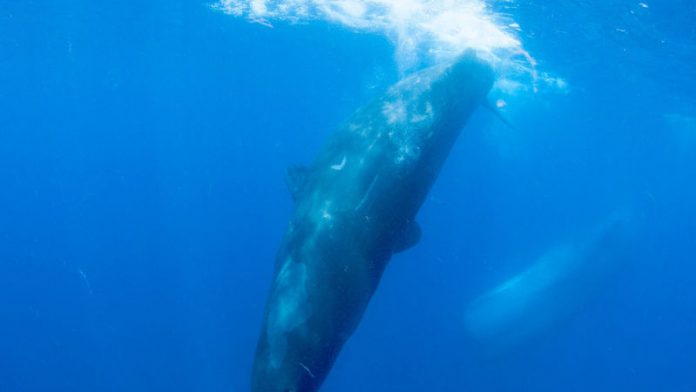 Australia opens its case on Wednesday at the International Court of Justice, arguing that Japan's annual hunt in the icy waters around Antarctica is an illegal commercial activity outlawed since 1986 by an International Whaling Commission moratorium.

"What Japan is doing is commercial whaling, pure and simple," Australia's agent to the court, Bill Campbell, said onTuesday.

Australia is hoping that the court will issue a ruling banning Japanese whaling by the year's end, soon enough to halt the next whaling season.

The whaling fleet generally leaves Japan each December to begin harpooning whales in January in the Antarctic Ocean, where Australia declared a whale sanctuary in 1999.

Japan argues that the annual hunt is legal under article eight of the 1946 International Convention for Regulation of Whaling, which allows governments to grant permits authorizing their citizens "to kill, take and treat whales for purposes of scientific research."

"Our research whaling is conducted based on this article," said Noriyuki Shikata, a spokesperson for the Japanese delegation in The Hague.

"We are fully abiding by this article and we are exercising rights clearly stipulated under this treaty."

Research claims
Japan's government claims the research is needed to provide data on whale populations so that the international ban on commercial hunt can be re-examined or hopefully lifted eventually based on scientific studies.

Opponents say the programme is a guise for keeping Japan's dwindling whaling industry alive because the whale meat from the hunt is sold for consumption.

The vast majority of whales killed in the hunt are minke whales and Japan says it harpoons them at sustainable levels.

It has an annual quota of around 850 minke whales. It has also harpooned a small number of fin whales.

Once a common item at dinner tables at home and on school lunch menus as a cheaper alternative to beef, whale meat can be still found at stores and special restaurants in Japan but is not as popular as it used to be because of the high price and the controversy.

Sea Shepherd
​The Sea Shepherd conservation group has been conducting violent rallies to block the hunt. Their protests in recent seasons have marred Japan's whaling expeditions and hunting plans. The group said on Tuesday it does not plan protests at the hearings in the wood-paneled Great Hall of Justice.

Two of its members have been granted seats at the hearings, said Geert Vons, a Dutch member of Sea Shepherd.

Vons said Japan should stop killing whales, even in the name of science.

"With modern technology, it is not necessary any more to kill whales," he said.

Japan says that both lethal and non-lethal research on whales is necessary. The hearings are expected to last for 11 days, with New Zealand supporting Australia.

A judgment will take months. The court's decisions are final and binding. – Sapa-AP