Motlanthe urges mining sector to do away with violence 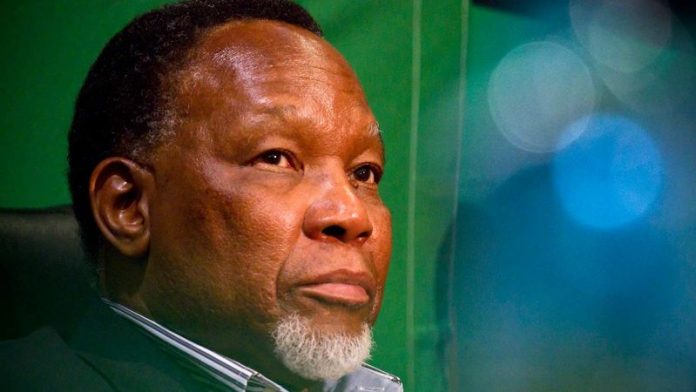 "The first thing that we need to eliminate is the acts of violence, intimidation and lawlessness. Once you have that situation, time and energies are focused on the wrong things instead of focusing on how best to ensure that productivity is raised," Motlanthe said in an interview on Talk Radio 702 on Tuesday.

"That's the first complaint that Amcu communicated to me … [it] was against my colleagues in Cabinet that they used public platforms to speak ill of Amcu," he said.

He said the matter had been raised with Cabinet ministers and President Jacob Zuma, and had been addressed. "As government we are neutral, you can ask Amcu. We treat every one of them [unions] the same way," added Motlanthe.

Stability in the mining sector
Zuma had tasked Motlanthe with leading a team of Cabinet ministers looking at ways of bringing stability to the mining sector. He said all parties in the sector had to help resolve the problems it faced.

Motlanthe proposed that mining houses provide transport for migrant workers to visit their families regularly. He suggested eight weeks of work, followed by a two-week break to be with their families. This would enable the workers to spend money on their families and in their local economies.

"Labour-forwarding areas also have depressed local economies because they [mineworkers] spend their money elsewhere," he said.

ANC past, present and future
When asked whether the quality of the current ANC leadership matched the class of former president Nelson Mandela, Motlanthe said: "The past we inherit and the future we create. That is how I view it."

The current ANC generation was "giving it its best shot and it has to be judged for what it is today. You can't judge today's ANC on the basis of its exulted history", he said.

"We have to keep him in our prayers and leave the rest to the almighty and hope that he will continue to bless us with his presence." – Sapa