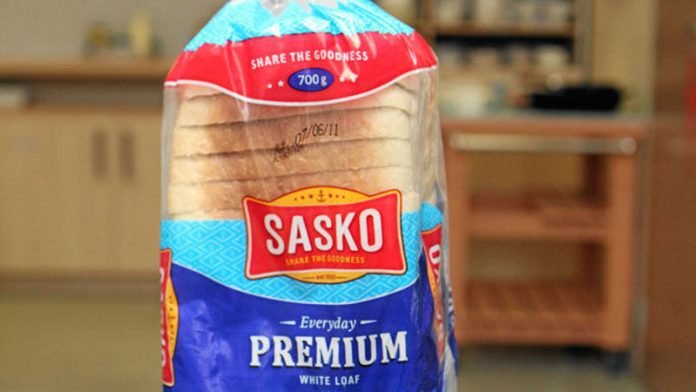 A Constitutional Court judgment has opened the way for a Western Cape group of small bread distributors to launch a class action against bread manufacturing giants for losses relating to uncompetitive behaviour.

The Constitutional Court on Thursday overturned the rulings of both The Western Cape High Court and the Supreme Court of Appeal which denied small bread distributor, Imraahn Ismail Mukaddam, permission to bring a class action against Pioneer Foods, Tiger Brands and Premier Foods.

The Constitutional Court referred the case back to the Western Cape High Court for the matter to be heard again.

Mukaddam and other small bread distributors last year applied to the high court for permission to bring a class action, with an aim to seek damages against these three manufacturers that, amongst others, were found guilty of anti-competitive behaviour, including fixing the price of bread, by the Competition Commission back in 2010.

Mukaddam said he planned to bring three claims against these companies based on the Competition Commission's finding, in his own interest and on behalf of other distributors. But both the high court and the Supreme Court of Appeal cases were unsuccessful.

The Supreme Court of Appeal held that the claims Mukaddam intended to pursue were bad in law and that he had failed to establish exceptional circumstances for instituting a class action.

At the time Business Day reported that Schalk Burger SC, for Pioneer Foods, said one of the prerequisites for a class action was that there should be common facts. Burger said in this case, there were different distributors with different discounts with the producers and different cost structures and efficiencies.

On Thursday, however, the Constitutional Court overturned the rulings of both the high court and the Supreme Court of Appeal, and found that the court had applied the incorrect test to Mukaddam's request as that the correct standard is to determine if the institution of a class action would be in the interest of justice.

The court also awarded Mukaddam costs for legal fees for both Constitutional Court and supreme court cases, despite the supreme court making no finding of costs in its order.

Pioneer Foods, Tiger Brands and Premier Foods were found guilty by the Competition Commission of colluding to push up the cost of bread to consumers, and in turn decreasing the discounts offered to small distributors like Mukkadam.

In 2010 Pioneer settled on a total penalty of nearly R1-billion. Premier was granted immunity from prosecution in exchange for co-operating with the commission, while Tiger Brands, which also co-operated, was fined more than R90-million. – additional reporting from Chantelle Benjamin