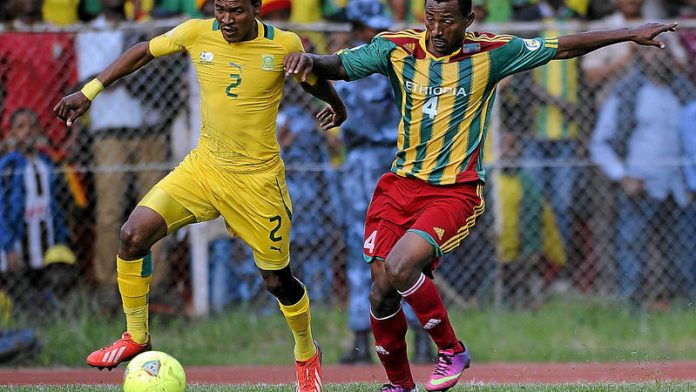 "The match is declared to be forfeited and awarded 3-0 in favour of Botswana," Fifa said in a statement on Monday.

Bafana Bafana had lost 2-1 to Ethiopia in a World Cup qualifier in Addis Ababa in June.

And while the Ethiopians drew five points clear at the top of Group A, seemingly securing their place in the third and final round of African qualifying, the sanction handed down to the Walia Antelopes opened the door for South Africa to stay in the running.

Bafana would remain second in the Group A standings in the second round of African qualifying, Fifa confirmed, but drew within two points of Ethiopia with one round of matches to play.

Botswana, in third place, also rejoined the race for a place in the next round, one point behind South Africa.

Bafana must win their final pool match against Botswana at home in September, and hope that Central African Republic either beat Ethiopia or hold them to a draw, in order to book their place in the next round. – Sapa