By-elections to be held in Tlokwe soon 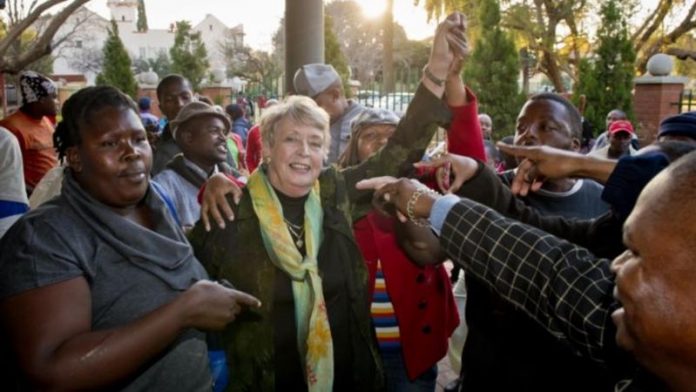 "By-elections will be held. The IEC [Independent Electoral Commission] will make a decision [on the date of the by-elections]," ANC spokesperson Keith Khoza said on Thursday.

The decision to expel the group was made in a provincial disciplinary committee meeting held on Wednesday. The councillors were found guilty of "acting contrary to the directives" of the party and violating the ANC constitution, the committee said in a statement.

The expelled members would be removed as Tlokwe councillors.

On Thursday, the North West Cosatu condemned the actions of the councillors.

"[T]his is the worst reactionary act that we have ever seen since the dawn of democracy – that comrades who are deployed by the revolutionary alliance connive with the opposition to oust a comrade deployed by the ANC," it said.

"For us, as Cosatu, these councillors deserve the harshest punishment available in the rules of the ANC, as this is for the second time."

Investigation
It called on the ANC to investigate the cause of the councillors' conduct, so that similar incidents could be prevented in future.

"We call upon the ANC to be decisive against these individuals, for they have chosen to be against the will of the people and serve the master by amassing the crumbles [sic] that fall from the table with their tongues," it said.

"They must be exposed for what they are and they must be isolated by members of our communities."

Maphetle was on Tuesday unseated for a second time. He first lost his post in November last year.

Democratic Alliance councillor Annette Combrink was again voted in as the new mayor.

DA North West leader Chris Hattingh said 29 councillors from all parties, including the ANC, unanimously voted to return Combrink to the position of mayor.

Factions
​In November, ANC factions in the municipality passed a motion of no confidence in Maphetle. He was replaced by Combrink – the first DA mayor in the province – when she defeated ANC candidate Lucky Tsagae by 20 votes to 19.

However, Maphetle was returned as mayor in February when he won by 31 votes to Combrink's 21.

While the DA was in charge, it asked for a forensic investigation into irregularities at the municipality. The probe found the council had irregularly bought Maphetle a R736 000 customised Mercedes-Benz. Maphetle was also found to have allegedly abused the municipality's disaster management fund and poverty relief fund.

It was recommended in the report that formal disciplinary action be taken against him and other officials.

In May, the DA laid criminal charges against Maphetle. In June, public protector Thuli Madonsela said she would investigate the claims of corruption. – Sapa