Founder of social media site buys it back for a bargain 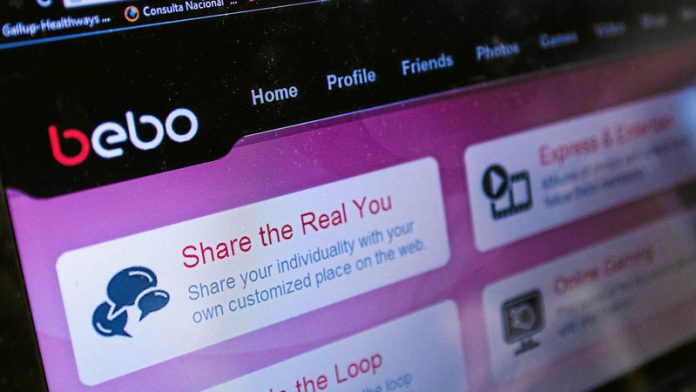 The internet entrepreneur who founded Bebo has paid $1-million to buy back the social networking site five years after selling it to AOL for $850-million.

Michael Birch, who co-founded the site with his wife, Xochi, in 2005, tweeted late on July 1: "We just bought back Bebo for $1-million. Can we actually reinvent it? Who knows, but [it] will be fun trying …"

Once the darling of younger teenagers in Britain, Bebo reached a peak of 40-million monthly users in 2008 when it was bought by AOL in a deal widely regarded even at the time as significantly overpriced.

By 2010 a lack of strategic leadership on the part of AOL and the rapid growth of Facebook had crippled Bebo, and AOL in effect closed it down, though users could still access the site.

The investment consortium Criterion Capital Partners bought Bebo's assets for between $2.5-million and $10-million in June 2010, later bringing Birch on board as strategic adviser.

Birch is now the sole owner after beating two rival bids in a post-bankruptcy auction. A team of designers and engineers at Birch's San Francisco-based business, Monkey Inferno, are working on redesigning the site.

Excited about the challenge
Shaan Puri, chief executive of Monkey Inferno, said: "We're excited about the ambitious challenge … and couldn't be happier to announce that the product is in the hands of the founders. We know the odds are stacked against us but we love challenges and the Bebo users deserve better than what they have received in the past few years."

Birch faces a battle to differentiate Bebo from Facebook, which allows users to join from the age of 13. Bebo's core user base was younger teenagers, a notoriously fickle market, as its rival MySpace discovered.

Though MySpace has attempted a slick redesign and refocus on music, teens have also shifted towards apps including Snapchat, which lets users share pictures that self-destruct, and sharing tools such as Vine and Instagram.