What did Zuma know about the Nkandla project? 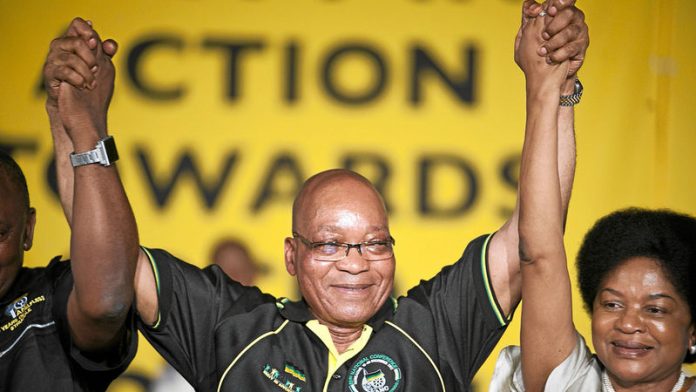 In a rowdy debate in the National Assembly on November 15, President Jacob Zuma distanced himself from the process that resulted in the state spending huge amounts on upgrading security at his Nkandla home.

But documents obtained by amaBhungane cast some doubt on the president's reply – though there are significant gaps in the material released. What is there suggests Zuma – referred to as "the Principal" – played an important role in how the process unfolded and had an input in some of the decisions:

At a progress meeting on June22 2011 in was agreed that "[Minenhle] Makhanya (the architect) would meet with the principal and present the fire pool".

A high-level document dated March 18 2011 relating to the allocation of costs between the state and the president noted: "It may be necessary for these issues to be discussed with the principal as the financial implication directly affects him."

Records of these discussions with "the principal" are not included in the documents released by public works.

Zuma's spokesperson, Mac Maharaj, did not respond to questions about the president's involvement in the process.