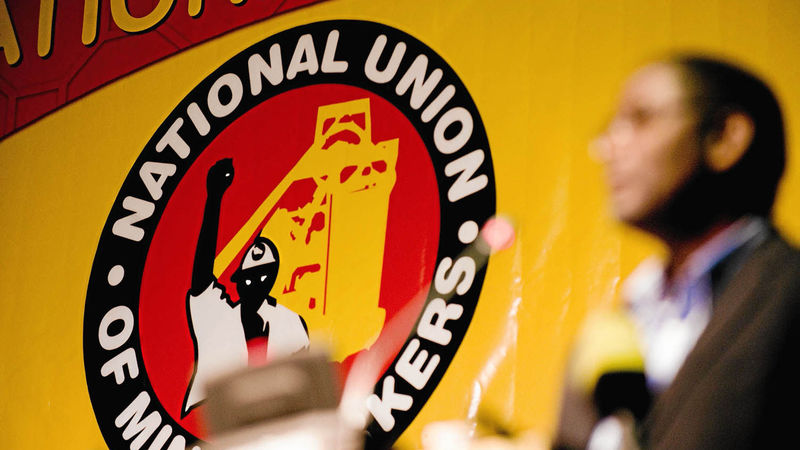 Wayne Smerdon, De Beers head of employee relations, said the agreement was signed on Friday evening. The terms of the settlement apply to jobs in the A, B and lower C band bargaining unit. "The employees in these jobs will receive a nine percent increase effective from May 2013. Mining operations continued without interruption at all three of De Beers South African diamond mines," Smerdon said.

He said the company and NUM also agreed to phase out the 25 remaining A band positions which still existed at the Kimberley mines operation and at the diamond trading company in Kimberley. The NUM represents 1300 employees who fill the bargaining unit jobs in those operations.

On Friday, the NUM said it was planning to down tools after an agreement could not be reached during the negotiations. Workers were demanding a wage increase of 13%, while the company offered six percent. The union also wanted an increase in annual leave days. Smerdon said NUM and De Beers committed to engage around housing matters and to develop mechanisms that promoted home ownership for employees in the housing gap market.

The OR Tambo Special Economic Zone

Numsa denies ‘politicised’ workers are a threat to Eskom