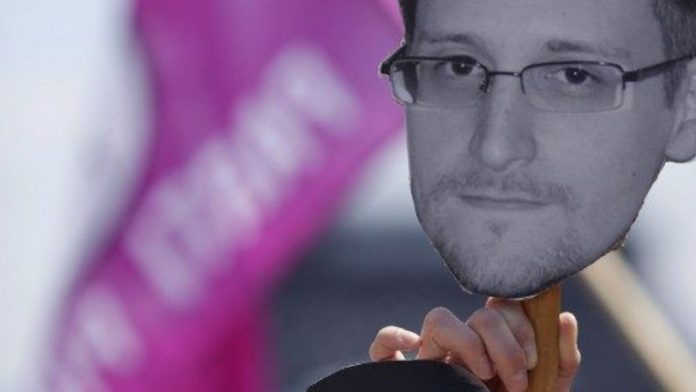 The net of rumours and uncertainties over National Security Agency (NSA) leaker Edward Snowden deepened on Tuesday when a prominent Russian lawmaker tweeted that Snowden had accepted Venezuela's offer of political asylum, then deleted the posting a few minutes later.

It was not possible to immediately reach Alexei Pushkov, the head of the Russian Parliament's foreign affairs committee, who has acted as an unofficial point man for the Kremlin on the Snowden affair. But soon after the posting on his Twitter account disappeared, he sent another message saying his claim was based on a report from the state all-news television channel Rossiya 24 – also known as Vesti.

The channel said Pushkov misunderstood its report, which the anchor had introduced by saying "Venezuela has finally received an answer" from Snowden.

She then clarified that Venezuela had received Snowden's official request for asylum and showed a clip of President Nicolas Maduro saying in Russian voiceover while talking on Monday that "he should decide when to fly to Caracas, if he indeed has decided to come here".

Snowden, who revealed details of a US intelligence programme to monitor internet activity, went to Moscow's Sheremetyevo airport on June 23 and was believed to be headed for Cuba. But he did not board that flight and has not been seen publicly since. He is widely believed to still be in the airport's transit zone.

Complications
In his comments late on Monday, Maduro did not say what process Venezuelan officials might use to follow up on the request.

For Snowden to leave for South America, he would need Venezuela to issue him travel documents and find a way to get there. The only direct commercial flight from Moscow stops in Havana, Cuba.

The Moscow-Havana flight goes over Europe and the US, which could cause complications. Some European countries refused to allow Bolivia's President Evo Morales to fly through their airspace on his way home from Moscow last week because of suspicions that Snowden was on his plane.

The presidents of Bolivia and Nicaragua have also said that Snowden was welcome in their countries. – Sapa-Ap