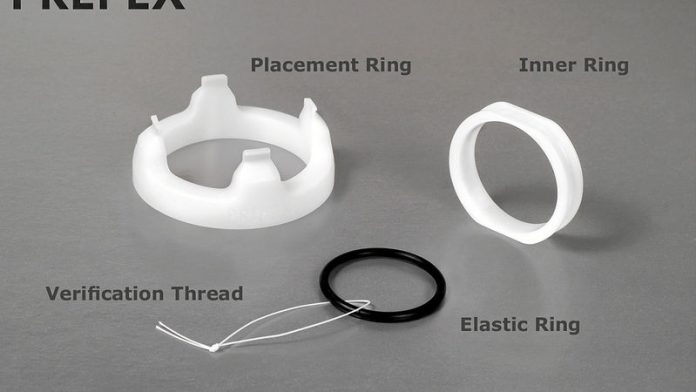 Funds for the male circumcision programme in Zimbabwe are lying idle, as the Ministry of Health and Child Welfare says not enough men are coming forward to use the service, which was launched as part of an HIV-prevention package.

Following the recommendations of the World Health Organisation (WHO), Zimbabwe introduced the male circumcision programme in November 2009. Studies have shown that the practice can help reduce HIV transmission in men by about 60%. The government plans to circumcise about 3-million men by the end of 2015, but the target may be overly ambitious, as less than 10% of the targeted population has yet been circumcised.

A huge challenge in the promotion of male circumcision is that Zimbabwe is traditionally not a circumcising country. The practice is common among only a few communities in Zimbabwe, particularly the Shangani tribe of Chiredzi, in the Lowveld part of the country.

Owen Mugurungi, coordinator of the HIV and Aids and tuberculosis unit in the Ministry of Health and Child Welfare, admitted that the response to the male circumcision programme has been extremely low, despite high levels of optimism when the programme was launched.

According to Mugurungi, the government could save about US$3-billion in HIV treatment if uptake of the programme is increased.  Through circumcision, the country could reduce the rate of infection from around 130 000 annual new infections to less than 50 000 by 2020.

Fears of surgery
Zimbabwe Lawyers for Human Rights HIV and Aids manager Tinashe Mundawarara has called for research into the reasons behind the programme's low uptake.

"If there is that much belief in male circumcision out there, demand would have been overwhelming. Traditional social marketing has failed to push it in the manner it has done in the promotion of condom use," said Mundawarara.

Another barrier to the programme's success is the fact that male circumcision is a surgical procedure, and people are generally fearful of medical procedures. Social marketing efforts should aim to allay people's fears about circumcision, he noted.

The government hopes that the recent WHO approval, or "prequalification", of PrePex – a nonsurgical device – could help service providers address some of the fears over surgical procedures.

PrePex uses an elastic band that compresses the foreskin against a stiff plastic ring. The elastic band cuts off blood supply to the foreskin, which loses sensation and dries out, similar to the process of removing the umbilical cord of a newborn. The PrePex has to be worn for a week, after which it is removed and the dead foreskin is cut off.

More promotion needed
According to UNAids country coordinator Tatiana Shomiliana, extensive consultations are underway to understand why there is such a low uptake of the circumcision programme. Preliminary investigations show that poor messaging could be a contributing factor.

Zimbabwe has received about $15-million from the US President's Emergency Plan for AIDS Relief (Pepfar) for voluntary medical circumcision. – IRIN

To understand the miracle of correcting a botched circumcision, just speak to one of the survivors
Read more
National

Hope for victims of botched circumcisions

Wonder where SA’s medically circumcised men are? Now there’s a map for that

When new technology and an old tradition meet, they could help avert more than a million new HIV infections.
Read more
Health

Do medically circumcised men take more risks in the bedroom?