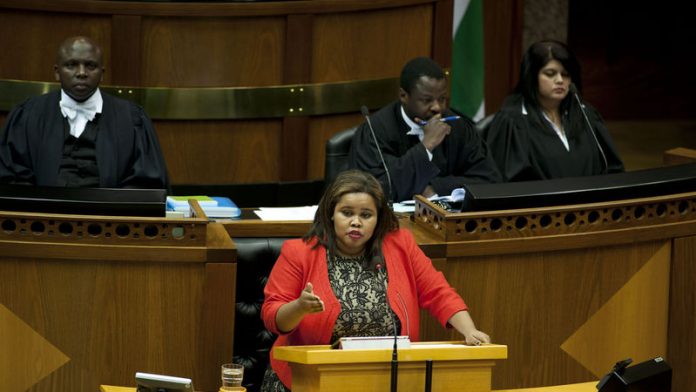 Commentators  described the latest revelations about the multimillion-rand upgrade of President Jacob Zuma's homestead as "a scandal of mega proportions" and slamming the perceived government cover-up.

Social networks and party websites erupted with indignation over the M&G's coverage, based on 12 000 pages of documents extracted from the public works department by an application under the Promotion of Access to Information Act.

"This is an outrage," wrote Agang leader Mamphela Ramphele, in a statement on her party's website. She called on Zuma directly to "come clean and explain to citizens the … issues raised by the M&G exposé".

The issues included short cuts on tendering processes in a scramble to meet Zuma's deadlines and the "reluctance to allocate costs to Zuma, including for the building of a new cattle kraal, a plant nursery, a road network and other improvements that will benefit his family long after his presidency.

"This is a scandal of mega proportions," she said.

Her concerns were echoed by United Democratic Movement leader Bantu Holomisa, who said that the reports begged for an explanation from the ruling party. "What is nauseating is the energy that has gone into covering this thing up. It is the ANC who deploys Zuma. The ANC – more even than Zuma – owes the nation an explanation."

The Democratic Alliance's parliamentary leader, Lindiwe Mazibuko, said that "the magnitude of [the] revelations brings the office of the president of the republic into massive disrepute".

The DA's spokesperson on public works, Anchen Dreyer, said this week that the party would continue to press for a response to its application under the Act to gain access to the report by a task team appointed by Public Works Minister Thulas Nxesi.

The report, classified as top secret, has been released only to Parliament's joint standing committee on intelligence and the public protector.

"This scandal is now reaching a tipping point. If Minister Nxesi has nothing to hide, he would be well advised to stop his relentless cover-up," said Dreyer.