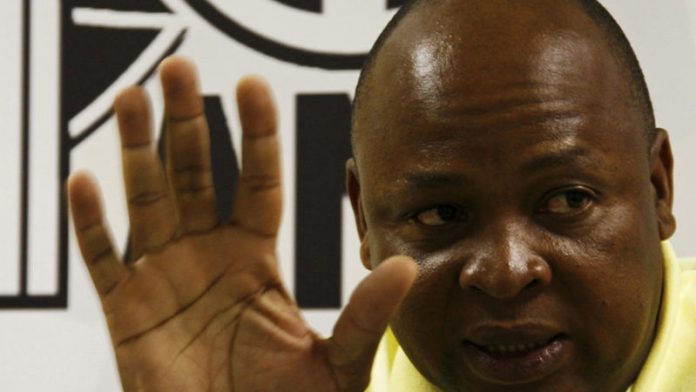 In a statement on Monday, Cassel Mathale announced his resignation as Limpopo premier and member of the the province's legislature.

After thanking the ANC and his province's caucus since the ANC recalled him, Mathale said he always acted against corruption in the province.

"Contrary to the wrong perception, as the premier and the entire provincial government, we have acted against all forms of corruption within our jurisdiction … at no stage have we attempted to derail or delay any process of investigation or disciplining any irregular conduct."

On Sunday, City Press reported President Jacob Zuma would make an announcement on Monday that Mathale would be fired as Limpopo premier.

Mathale was thought to have been part of a faction that formed with former ANC Youth League leader Julius Malema to replace Zuma with then ANC deputy president Kgalema Motlanthe at the party's elective conference in Mangaung last year.

The ANC's Limpopo task team in June said reports that it decided to fire Mathale were untrue.

"Those reports are absolutely untrue," provincial task team spokesperson Sello Lediga said. "The task team has no authority to fire the premier. That decision lies with the president [Jacob Zuma]."

He said the task team had never discussed Mathale's future as it did not have the authority to decide on this.

The Star reported at the time that the provincial task team had decided to fire Mathale, and had asked Luthuli House for permission to implement the decision.

Later in March, Zuma said: "The [ANC] NEC collective decided to dissolve the NEC of the youth league precisely because of its continued ill-disciplined behaviour, which has brought the organisation into disrepute on numerous occasions.

"On the same measure, we further decided to dissolve the Limpopo PEC because of institutionalised factionalism, which is un-ANC [sic]."

In 2011, reports circulated that Mathale was due to be ousted at the Limpopo ANC's elective conference. – Additional reporting by Sapa