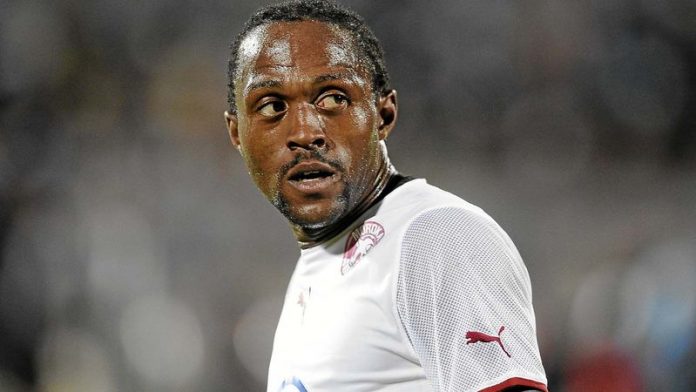 Bafana Bafana midfielders Hlompho Kekana and Lerato Chabangu are confident of the team's chances as they prepare to square up against hosts Zambia in the Cosafa Cup semifinals in Ndola on Wednesday.

Kekana, who scored one of the goals in South Africa's 2-1 win over Namibia in the quarterfinals, said on Tuesday he hoped to build on his fine form.

"It's good to be back in the national team after such a long time. I am extremely happy to be here and representing my country," Kekana said.

"Scoring a goal was a bonus and left me with a great feeling. I have never had that feeling in a very long time and can't wait for the clash with Zambia … It should be an exciting game with an electric atmosphere and I hope to continue with a good run."

Kekana believed the match against Namibia was a sign of more to come, not just from himself but from the whole South African team.

"I think we played well and hope to do more against Zambia. I believe we are up for the challenge."

Bounce back
Chabangu, who was instrumental in setting up Kekana's goal in the last eight clash, missed Monday's training session due to an ankle injury and faced a late fitness test ahead of the game against Chipolopolo.

He hoped Bafana could bounce back from their 1-0 defeat to Zambia in the Nelson Mandela Challenge at Soccer City in November.

"As the home side, I believe they are under a lot of pressure to win," Chabangu said.

"Also, they defeated us in the last Nelson Mandela Challenge in our backyard, so we need to return the favour by getting a victory over them.

"We are also motivated by the fact that the winner will be in the final.

"We know what we need to do and we must just stick to our plan." – Sapa