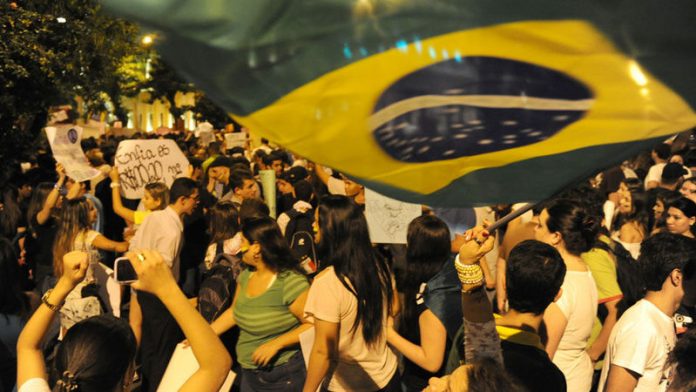 Tickets for the 2014 World Cup will cost some 10% more than in South Africa in 2010, with the dearest ones for international fans selling for $990 and the cheapest for $90, officials from Fifa and Brazil's organising committee said on Friday.

More than one-million tickets for the first phase of the tournament will go on sale on August 20. If they were not all sold by October 10, they would be offered again from the first week of November, Thierry Weil, Fifa's marketing director, said.

Playing venues for the 32 qualifying teams would be decided at the draw for the finals on December 6 and a third phase of sales would begin two days later, Weil added. All sales would take place via fifa.com.

Some three-million tickets would be available in total, with 700 000 of them going on sale to international fans, Weil said.

Five hundred thousand cheaper tickets would be set aside exclusively for Brazilians, with many being offered at half price to pensioners, students and people receiving government aid. The tickets, all of which are for group games, could be sold for $15.

"Fifa are giving everyone the chance to see matches," said Cafu, captain of the Brazil team that won the World Cup in 2002. "That is important as it would be terrible for people to think that they wouldn't be able to watch games because the tickets are too expensive."

"In the Confederations Cup, sometimes there were people who went to stadiums and the seats weren't there because we couldn't check in advance," Weil said.

"We always found a solution for them but that is why we need the stadiums to be ready on time for the World Cup," he said, adding that six World Cup venues still undergoing work had to be finished by December 21.

The Confederations Cup, the test tournament for the World Cup, was targeted by Brazilian protesters who felt too much public money was being spent on stadiums instead of services such as hospital, schools and public transport.

In several cities, police fired tear gas at demonstrators who tried to get near stadiums on match days.

The World Cup kicks off in São Paulo on June 12 and takes place in 12 cities, with the final at the Maracana stadium in Rio de Janeiro on July 13. – Reuters