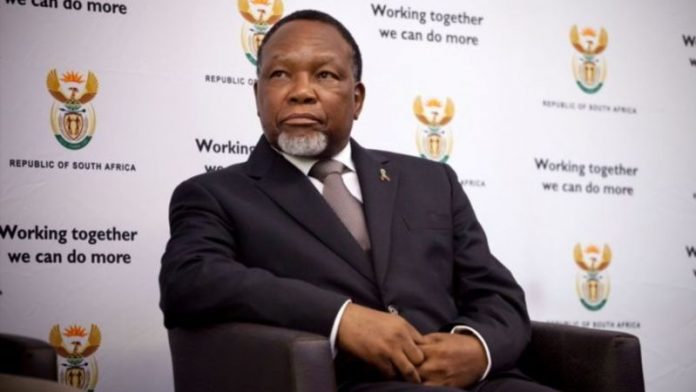 "Inevitably, most if not all the historically inherited challenges constituting a dead weight on our development ambitions can only be addressed through the research agenda of our national research institutes," he told a summit on science and technology in Polokwane, Limpopo, on Saturday.

Motlanthe said national research institutes had the task to remain relevant to the developmental agenda through the use of science, technology and innovation.

"In other words, harnessing the force of science and technology to meet our developmental needs is among the surest ways out of the current quagmire of under-development," he said.

Motlanthe said through the national development plan, government laid out the parameters within which each social partner could make a contribution towards the achievement of the country's shared vision.

He said South Africa needed to do more in mobilising resources for the task of producing quality education for both teachers and learners alike.

"Only a sound and quality education system with strong emphasis on mathematics and science can serve as a reliable feeder for tertiary institutions … " he said.

Failure in the governance system
Motlanthe said research projects were carried out disparately without knowledge sharing and coordination to avoid duplication.

"Our national research efforts lack a central framework or institute to define and identify the most immediate projects, resulting in duplication, wastage and inefficient use of funding."

The lack of collaboration robbed the country of the benefits, which would accrue from research.

Research institutes could commission a study of the systemic failure in the governance system and how best could government address its problems, he said.

"I submit that the benefits of science, technology and innovation are not only potentially immense for us but also, and more crucially, constitute the pre-conditions for South Africa's development." – Sapa

Even though no planes were ever supplied, a company wants hundreds of millions of rands from the military for a contract to supply two aircraft
Read more
Advertising
Continue to the category
Politics