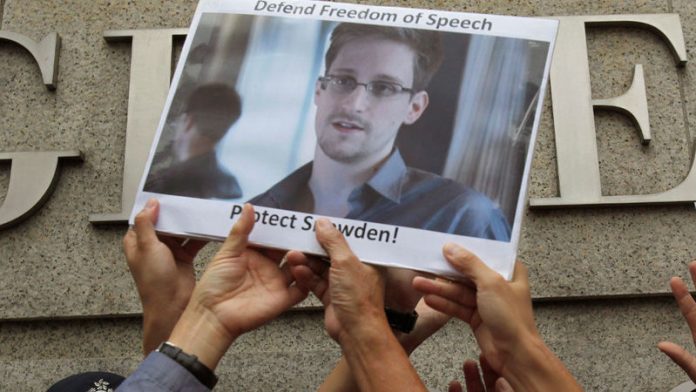 Anatoly Kucherena, the Russian lawyer who helped the American file his bid for temporary asylum in Russia on July 16, said Snowden believed it would be unsafe to try to travel to Latin America soon because of US efforts to return him to the United States to face espionage charges.

"He should get this certificate [allowing him to leave the airport] shortly," he said.

The fugitive former spy agency contractor's bid for temporary asylum in Russia may take up to three months to process, but he can pass through customs based on the initial response to his request, Kucherena added.

Snowden, whose presence at Moscow's Sheremetyevo airport since June 23 has strained US-Russian relations, has not ruled out seeking Russian citizenship, Kucherena said.

Venezuela, Bolivia and Nicaragua have all said they would grant him political asylum, but none is reachable by direct commercial flight from Moscow.

Russia and G20
Two US senators asked US President Barack Obama on Friday to consider recommending a different location for the September G20 summit in St Petersburg if Russia does not hand over Edward Snowden.

Republican Lindsey Graham, who has already suggested an Olympic boycott, and Democrat Charles Schumer offered a resolution urging Moscow to turn Snowden over to the United States and prodding Washington to take action if it does not do so.

The United States is angry over Russia's refusal to hand over Snowden, who is wanted on espionage charges for leaking details of secret US surveillance programmes and has been holed up at a Moscow airport for almost a month.

Graham suggested this week that the United States consider boycotting the 2014 Winter Olympics in Sochi, Russia, over the Snowden case.

The US Olympic committee said it opposes the boycott call.

Touchy negotiations
The resolution introduced on Friday does not specifically mention the Olympics, but does say Obama should consider all economic and diplomatic options if Russia continues to allow shelter for Snowden.

It specifically says Obama should consider recommending a different location for the Group of 20 summit if Snowden is allowed to remain in Russia.

Both lawmakers had tough words for the government of Russia's President Vladimir Putin, with which Washington has had touchy negotiations over issues including Iran's nuclear ambitions and the civil war in Syria.

"On multiple fronts, Russia is becoming one of the bad actors in the world," Graham said in a statement.

"Enough is enough. It's time to send a crystal clear message to President Putin about Russia's deplorable behavior, and this resolution will do just that," Schumer said. – Reuters