DIFF: Back off the ban wagon 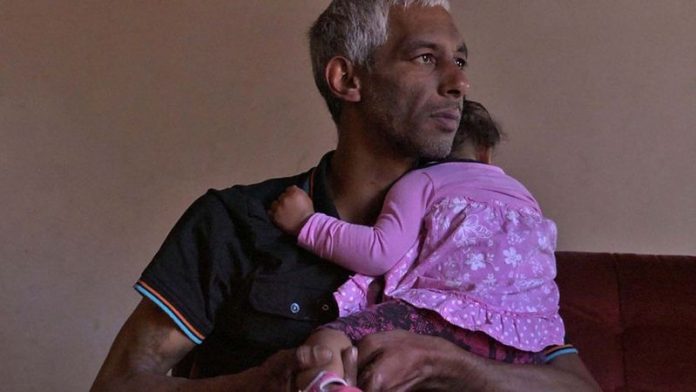 You wouldn't have known it from all the attention on the banning (pending appeal) of Jahmil XT Qubeka's Of Good Report, but there was a film festival and a film market going on in Durban this week.

Of the South African films screened at the Durban International Film Festival this past week, the standouts were Riaan Hendricks's devastating portrait of an ageing Cape Flats gangster The Devil's Lair (winner of last year's world view good pitch award at the Durban FilmMart) and Blood Tokoloshe, an exploitation flick par excellence.

African Metropolis is an excellent collection of pan-African short films commissioned by the Goethe-Institut. They attempt to move away from the stereotypical by focusing on urban and peri-urban stories. The films are of varying quality, but all are expertly realised, and at least three are mini-masterpieces: the overall impression is of strong new African voices tackling post-national, post-colonial narratives.

The premiere of Andrew Worsdale's long-awaited Durban Poison was loved by a packed cinema, but I found that, despite its exceptional moments, it lacked momentum.

The report of the National Film and Video Foundation to the industry was, surprisingly, filled with good news. The organisation is set to surpass its transformation goals, its production slate is growing, and the number of bursaries awarded has doubled from 2011's 65 to this year's 130, with a focus that seems to be shifting to new filmmakers rather than established ones.

It was also announced that the foundation will be changing its name to the South African Film Commission. It said it was considering whether to give more money to fewer films, partly to prevent movies from languishing in development hell.

What is not good news is that the phrase "the right to self-expression" seems to have disappeared from foundation documentation, or at least from those handed out at the festival, and in "the new streamlined business objectives" section the terrifying phrase "to promote social cohesion" has crept in.

Films getting positive buzz and with a screening to come on the weekend of July 26 to 28 include:

Roger Young's accomodation at the festival was paid by DIFF